Matty was a big name in local show business 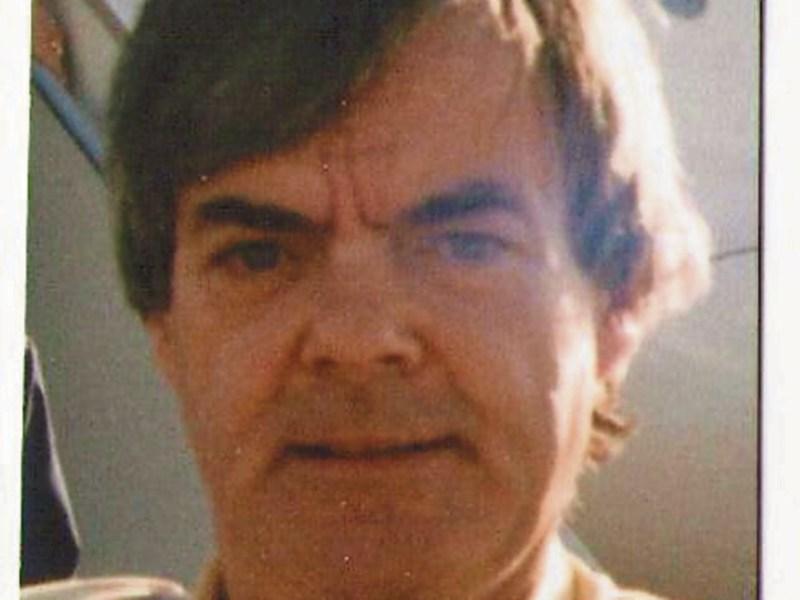 Matty Pepper of Meadowgrove who died peacefully on January 23 last, was one of Dundalk’s most highly talented singers and was engaged in the entertainment industry for many years in different parts of the country along with his native town.

As a boy soprano, his talent came to the fore early as he won numerous competitions, with his singing coming to the attention of a wide audience. He competed successfully for years in the All-Ireland Fleadh Cheoil.

This led to further recognition with an appearance on the then popular UTV programme “Tea Time with Tommy.” One of the big highlights of his career was winning “The Golden Voice of Ireland” contest in 1976. He was much in demand as a performer whose singing was recognised not only in this country but beyond, as he was invited to sing in America and the like of the Isle of Mann.

He fronted his own band “Matty Pepper and the Shades” and due to the generosity of his adoring granny McCann all the members sported spanking new suits at a time when most couldn’t afford a suit. He sang with different bands, and it was a touching tribute that members of his own band and from other bands he performed with came to remember and extend their sympathy at his obsequies.

Matty was the one son and only child of Michael and Gen Pepper. He was born in Chapel Street but was reared with his grandmother Alice McCann in Culhane Street.

His school days were spent between the De La Salle and Saint Mary’s College.

Afterwards he went to work with Irish TV Rentals as a sales representative in Dundalk and Drogheda, and also filled a similar role at a later stage with Doyles Garage in Drumconrath.

However, his real passion was for singing and an entertainment organiser was a natural progression with his line of expertise and involvement and knowledge of the industry.

He filled the role of entertainment manager at various venues, mainly hotels and bars both within Louth and different parts of the country, such as Meath and Wexford. He arranged for top artistes, such as Joe Dolan and Mary Duff to entertain audiences at local venues.

But at the relatively young age of 43 he suffered a stroke, in the same year that his grandmother died. It was one of a handful of strokes that blighted his life, as he experienced poor health over his final years but kept making recoveries that saw him likened to Lazarus by his doctors. He received amazing care during his stays in the High Dependency Unit of Our Lady of Lourdes Hospital Drogheda by doctors and nurses.

He went seriously downhill last July after he took ill on his way to Lourdes and was kept for 28 days in ICU. He went with the Order of Malta to both Lourdes and Medjugorje at different times.

He entered full-time residential care before Christmas but after only nine days needed to be admitted to Our Lady of Lourdes Hospital where he passed away.

He was predeceased by his parents, Michael and Jen and his grandmother Alice. He is survived by wife Clare (née Sharkey), daughters Karen and Celine, sons-in-law Johnnie Molloy and James Carroll, grandchildren Caitlyn, Oisín, Tadhg and Zoe, extended family, relatives, neighbours and friends.

After reposing at Shevlin's Funeral Home, Matty was taken to Saint Joseph's Redemptorist Church on the Thursday for Requiem Mass. Father Brendan Callinan CSsR was the celebrant. He was laid to rest afterwards in Saint Patrick's Cemetery alongside his grandmother.

Various items symbolising Matty’s life were laid before the altar at the start of the Mass, among which were a CD and family photograph.

The Readings were given by daughter, Karen and Marie Flynn, while the Prayers of the Faithful were led by daughter, Celine and grandchildren Caitlyn, Oisín, Tadhg and Zoe, and Patricia Tennison.

The Offertory Gifts were presented by daughters, Celine and Karen.

The beautiful music was provided by organist, Trevor Clarke and singer, Niall Carragher