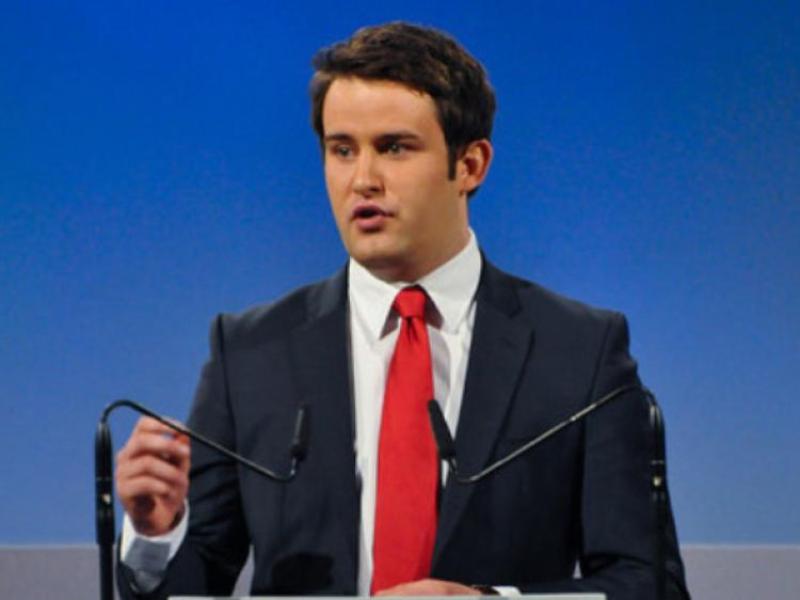 Local Councillor for Dundalk – Carlingford, John McGahon, has said that a major knock on effect of Brexit is the substantial increase in passport waiting times.

“It’s important that people realise there are major delays with passport processing as there are over 60,000 passports currently in the system. Brexit is having a major impact as thousands of applications are coming in from Northern Ireland.
"Latest figures from the Department of Foreign Affairs show that applications from the UK were up 74% in January 2017 compared to the same time last year. In January this year, over 7,000 people from Northern Ireland applied for an Irish passport, up from 3,973 in the same month last year. In Britain there was a jump of 71%, with 6,000 applying this January. Last year passport applications from Northern Ireland saw an increase of 26.5% over 2015 to 67,972, while application levels from Britain increased by 40.6% to 64,996.

“I have been inundated with high volumes of requests for assistance with passport applications. Passport applicants must ensure that they apply in good time, ensure forms are correctly completed, and consult the different turnaround times for different categories of passport.

Cllr. McGahon also said that “the '15 day Passport Express' is not returning Passports in this time frame. Therefore, please make sure to give them at least 25-30 working days to return your Passport before you travel until further notice. Allow extra time for lost passports and new passports for under- 18s.

“If your date of travel clashes with this 25 working days advice, then please log onto https://www.passportappointments.ie/ and book an appointment with the Passport Office Directly in Dublin. For now, this is the only way you can be guaranteed to receive a Passport before you fly."