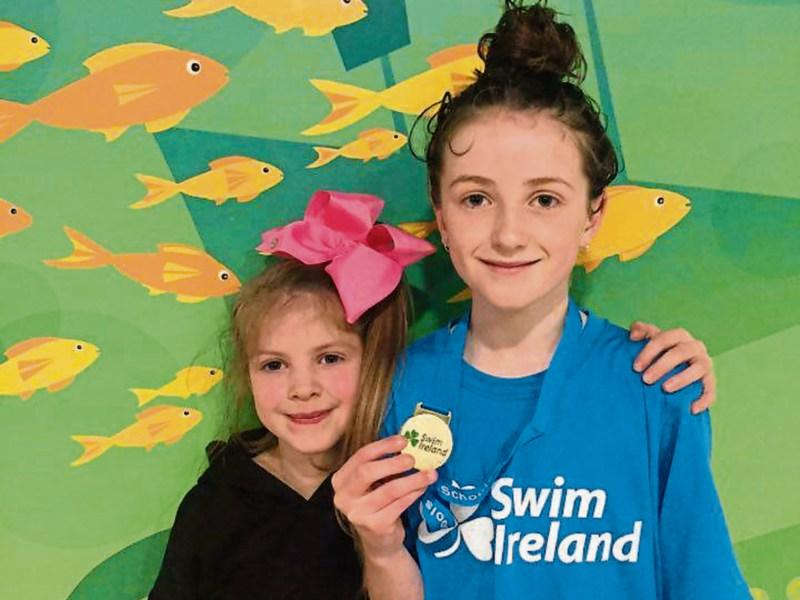 A SMALL group of hard core cross country athletes made the journey from Blackrock to the Oldbridge Estate recently for Rás na hÉireann hosted by Dunleer AC. The beautiful spring morning made for ideal running conditions over a challenging course which was designed to test the very best.

Leading things off for the club were Emmy Jeytoo and Ailish Fee who took part in the Girls U11 500m.

As usual the girls performed brilliantly with both achieving personal bests over the course and distance. Next up came Jack Green and Sean McKenna who lined up in the Boys U11 500m.

Both lads showed true grit and determination as they battled to very respectable top twenty finishes in a very large field. All in all some terrific performances from our youngest representatives on the day.

Flying the flag in the Girls U13 1500m was multi-eventer Rebecca Baldwin, a recent High Jump medallist at the Cushinstowns Indoor Meeting.

Despite being a full year younger than most of the athletes who took part, including the phenomenal Erin Leavy, Rebecca acquitted herself brilliantly and completed the race in fine style.

Another athlete who competed out of age was Sean Reilly who took part in the Boys U13 1500m. In a battling performance against high quality competition Sean was positioned in the middle of the field for the first two laps before picking things up and producing his customary strong finish to pass a number of athletes in last 200m to earn a creditable 15th place.

Following on from her gold medal winning performance at last week’s Blackrock AC Cross Country meeting Neasa Reilly produced the goods again in the Girls U15 2500m. Never out of the leading group for the first couple of laps, Neasa found herself going head to head with an athlete from Tullamore AC at the bell.

It was nip and tuck for the first part of the lap before the Tullamore athlete found the strength to open up a 10 meter lead which she held on to right up to the line. Nonetheless, it was a fine silver medal well earned by one of Louth Athletics’ best.

Neasa was very capably supported in the race by Eimear Fee, a true competitor, who worked hard all the way around the course and clocked a very decent time

Closing things out was Oisín Hughes, one of the clubs longest serving young athletes who competed in the mens U20 race.

Like a fine wine Oisín has gotten better and better with age and he demonstrated his ability in finishing fourth against some of the very best in Leinster and further afield.

Next up for the club is the Leinster Indoor Championships which will be held in Athlone Institute of Technology. A large team is expected to travel with high hopes for some fine performances.