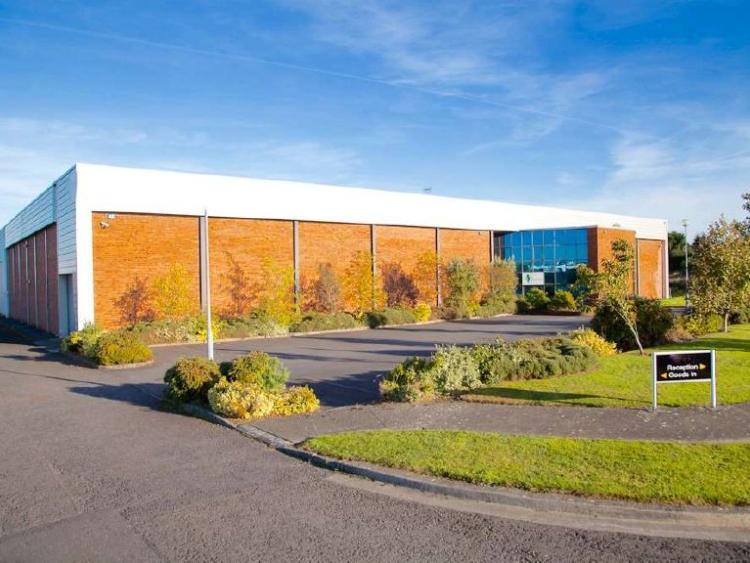 Northern Ireland-based pharmaceutical company Almac, who are to open a new facility in Dundalk, have confirmed that Brexit was the reason for making the decision to choose the town.

BBC business editor JP Campbell, who was reporting from a Northern Ireland affairs Committee hearing this morning, in which the company was present, stated that the decision was made very quickly following the Brexit vote:

"(Almac) say the decision to buy Dundalk plant was made two weeks after Brexit vote as they couldn't tell customers 'we'll wait and see,' stated Campbell via his Twitter account.

He goes on to say that part of the reason was as a precaution for the future.

"The company warns that border checks which could involve delaying products (and) will not be tolerated by customers and will impact competitiveness."