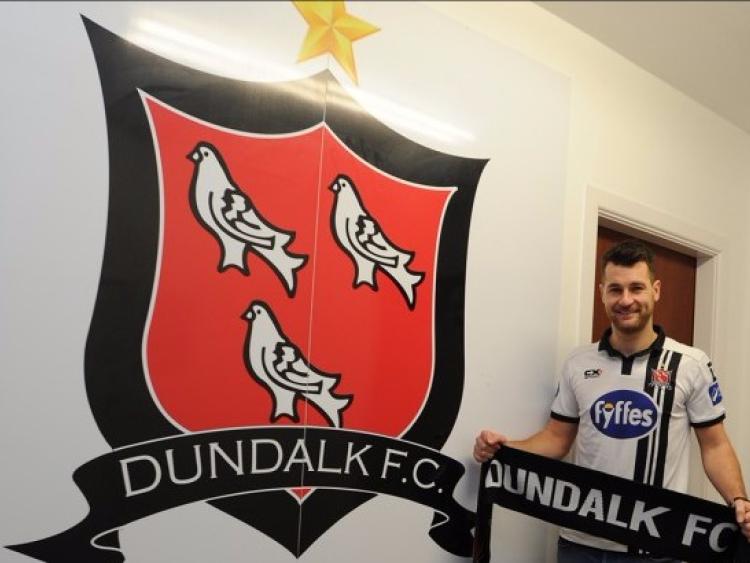 DUNDALK HAVE ADDED experienced striker Thomas Stewart to their squad ahead of the 2017 campaign.

The Lilywhites, who are aiming to win a fourth consecutive SSE Airtricity League Premier Division title, have announced the signing of the 30-year-old Armagh native.

Stewart played under Stephen Kenny at Derry City before moving to Shamrock Rovers in 2010, where he won the league title in his first season.

He had two spells with the Hoops in between a stint at Scottish side Patrick Thistle, and most recently has spent time in the US and Canada with Scaremento Republic and Ottawa Fury respectively.

“I’m very excited,” Stewart told DundalkFC.com. ”Obviously, I’ve been away for a few years now so it’s nice to get back. I’m very familiar with the manager, some of the players and the league, so I can’t wait to get going.

I’ve worked well with Stephen before. He has worked with a lot of good players and he has helped a lot of players push on in their careers. He has been very successful.
“Likewise, I’ve been similar – I’ve won quite a few things over the years so I’m coming back now and that’s my aim, to continue and hopefully gel together again and win something.”

Dundalk face Cork City in the President’s Cup tonight but he won’t be available for selection.