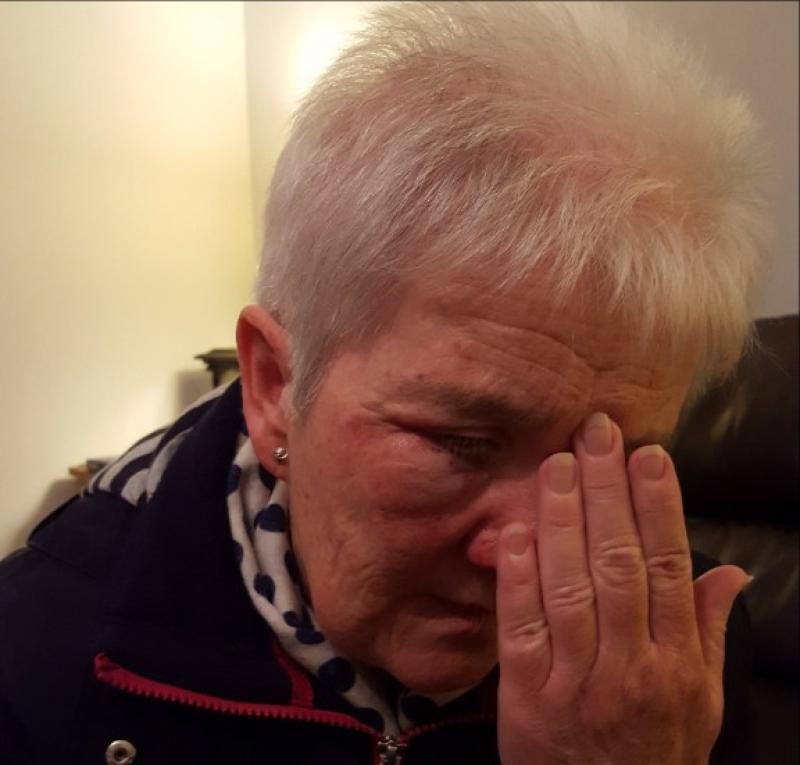 A Dundalk woman who suffered significant injuries on a footpath in Aisling Park has described the scene as a ‘structural hazard’.

Marcella Moan spent five hours in A&E after a heavy fall at the Castletown Road estate. Mrs Moan was heading to a wake at the time of the fall. 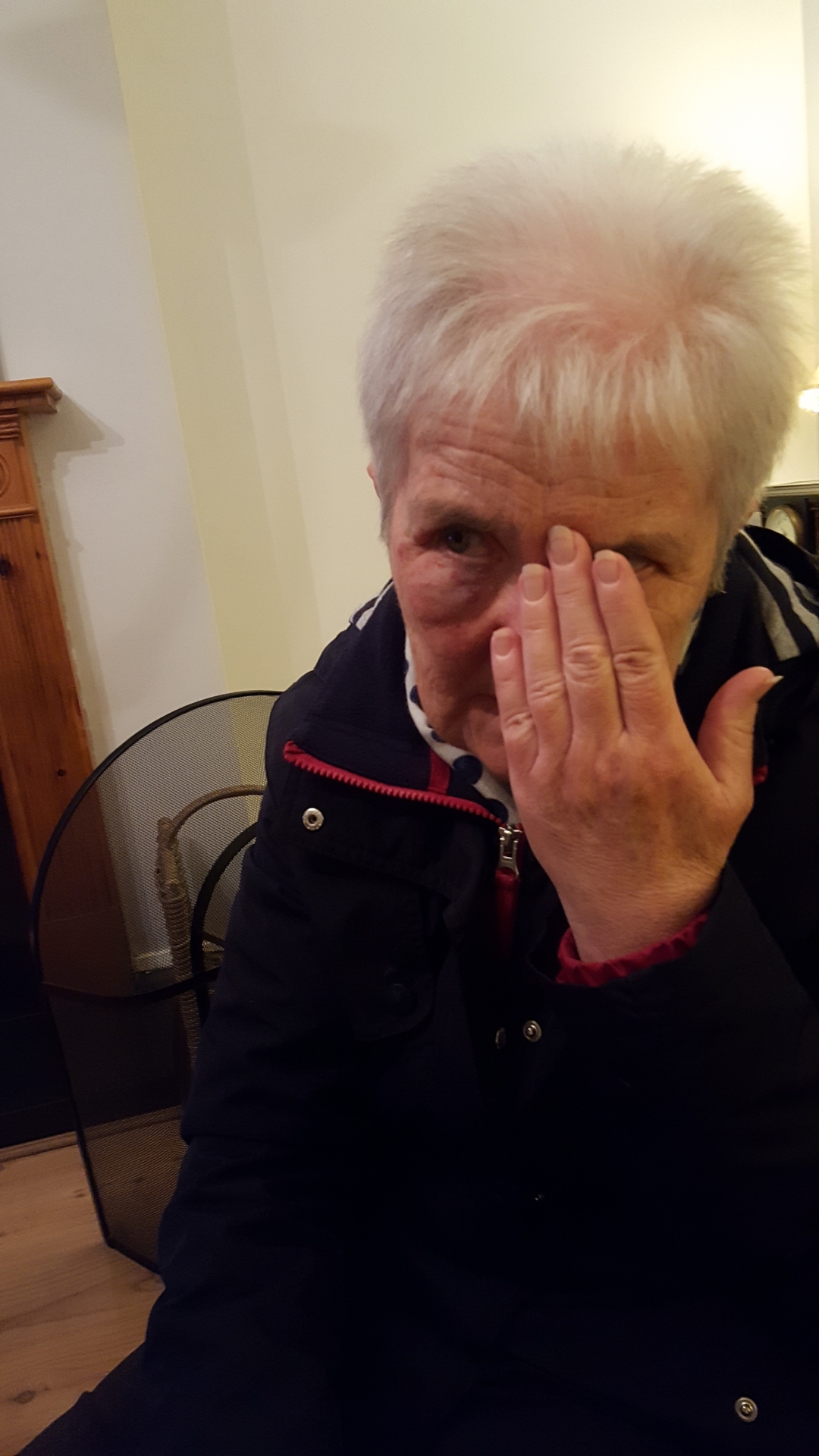 The incident, which occurred on Thursday evening at approximately 7.20pm, came about as a result of high-raised kerbs situated on a recently constructed walkway between houses 177 and 181.

“I feel the footpath is a hazard not just for elderly people but for those with wheelchairs and prams,” said Mrs Moan. 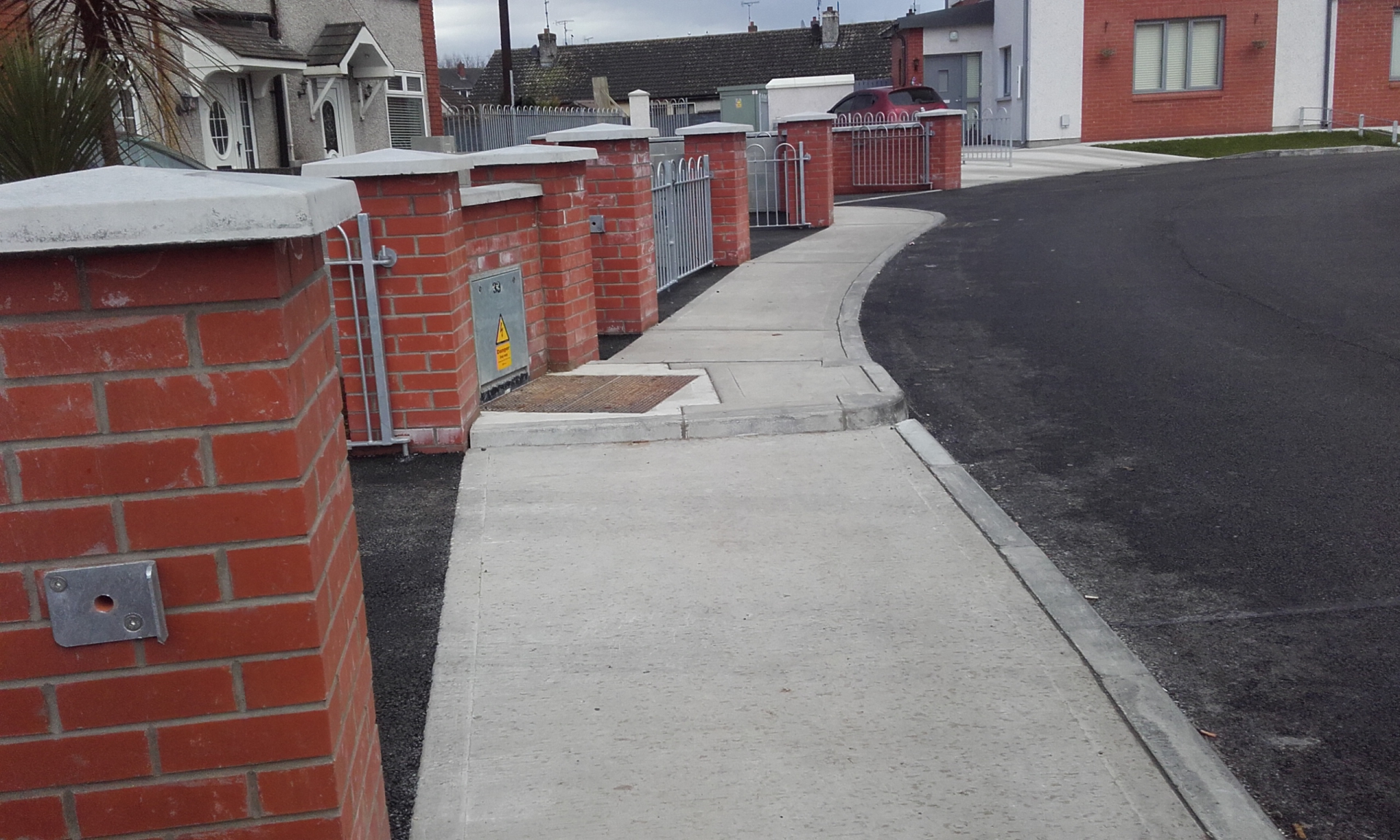 “Given the residents in the surrounding area, it should really be sloped to accommodate them as there have have been other incidents like this at that particular spot.”

She added that, having sought to lodge a complaint with the council on Monday, she was issued with a ‘generic email address.’

“I was just keen to submit a complaint without the need to get a solicitor involved.

“It’s not that I’m looking to a make a financial claim, but I don't feel I should have to pay for a casualty bill that wasn’t my fault.” 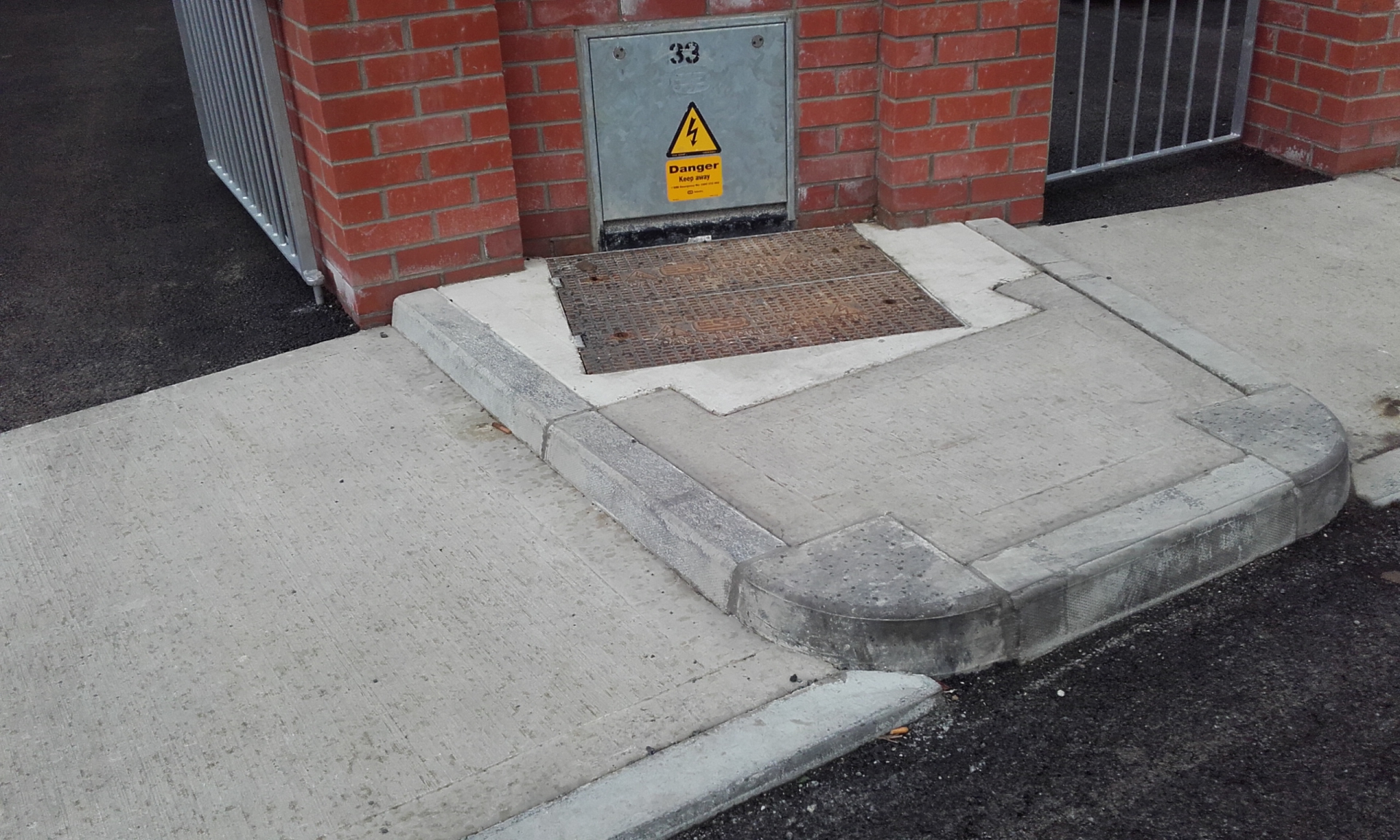 The council had yet to respond to The Democrat's request for comment at the time of print.