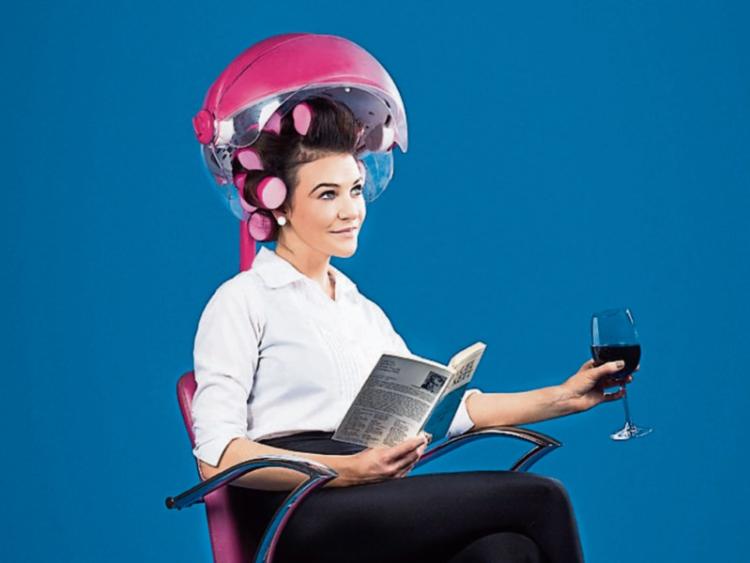 A wise-cracking, no-nonsense hairdresser from the working-class streets of Belfast, Rita is tired of her job, her prospects, her husband, her life.

She wants to be the sort of woman who knows the difference between Shaw’s Bridge and George Bernard Shaw, and so enrolls in an Open Learning course in English Literature where she meets her tutor Frank - a lecturer from North Down who teaches at Queen’s University - and begins her journey of self-discovery….

Following its record-breaking run at the Lyric Theatre Belfast in 2016, this reimagined production of Willy Russell’s award-winning comedy embarks on a tour of Ireland in 2017 with its original cast of Michael James Ford and Kerri Quinn.

An Táin Arts Centre’s Managing Director says: “Educating Rita is one of the great plays of the past 40 years and The Lyric in Belfast are one of this island’s most accomplished theatre companies. Many people will remember the film version with Michael Caine and Julie Walters which was filmed in Trinity college. The writer, Willy Russell will be well known to audiences for Shirley Valentine and Blood Brothers. This promises to be a magical evening of theatre”.

Educating Rita comes to Dundalk on the 3rd and 4th of March for two nights. Tickets are €18 / €16 Concession and can be booked at An Táin Arts Centre, Crowe Street, Dundalk, booking on 042 9332332 or online at www.antain.ie