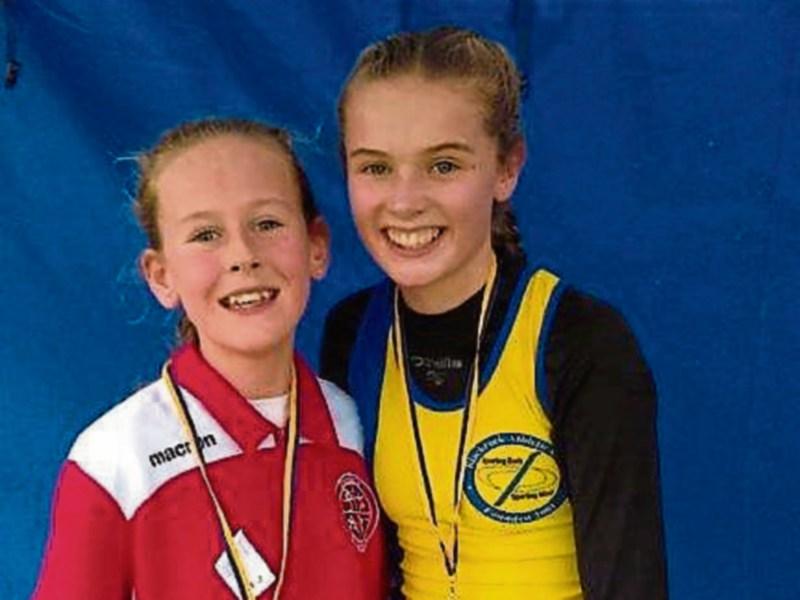 It was well worth the trip as the girls returned with 13 medals between them. First up was the minor girls 1500m race and Blackrock’s Eimear Fee finished in 30th and helped her team mates Leah Mooney (5th) and Katie Conlon (18th) to 2nd team place and qualification to the Leinster schools Championships on 15 February in Santry Park. Leah also qualified as an individual.

In the Junior girls race the sole school representative was Blackrock’s Neasa Reilly but that didn’t hinder her as she ran away from the field to win the 2,500m race by around 100m. Having missed the whole of the 2016 Schools cross country and track season due to illness it was great to see her back to her best form. Neasa also qualified as an individual to the Leinster Championships where she will face much tougher competition. It will be a busy couple of weeks for Neasa and many of her Blackrock AC team mates as the Leinster indoor track championships take place in Athlone on 5th and 6th February, Leinster Schools Cross Country on 15th and the Armagh International Road Races on 16th February.

The St Vincents Senior team also qualified through to the Leinster championships in 2nd place with local Dundalk St Gerards athletes Caitlin Mulholland and Niamh Belton to the fore. The St Louis senior girls team also had the same score as St Vincents but on count back were given 3rd place but also qualify. Overall it was a good days work from the Dundalk girls schools.