REVEALED: The startling % increase in Louth rents in the last 3 months of 2016 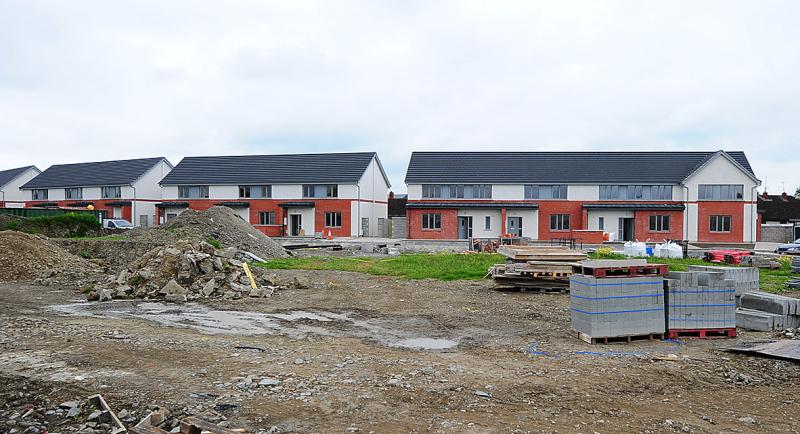 In Louth, rents were on average 17.3% higher in the final three months of 2016 than a year previously. The average advertised rent is now €952, up 56% from its lowest point.

Rents rose nationwide by an average of 13.5% in the year to December 2016, according to the latest quarterly Rental Report by Daft.ie. This is the largest annual increase in rents ever recorded in the Daft.ie Report, which extends back to 2002. In addition, at €1,111 in the final three months of the year, the average monthly rent nationwide is at a new high, for the third quarter in a row.

Commenting on the report, Ronan Lyons, economist at TCD and author of the Daft Report, said: “The latest figures from the rental market remain very concerning. Not only do rents continue to reach new peaks, rental inflation continues to increase in both Dublin and nationwide. The increase in rents in the final three months of the year in Dublin was 4%, the second fastest three-month increase on record.

“While measures to control rental inflation may help sitting tenants, they do little to address the underlying issue of a lack of supply. Indeed, they may hinder supply, by encouraging the exit of existing landlords who had not substantially increased rents in recent years. Addressing construction costs remains the best way of addressing supply shortages and the audit of build costs remains the single most important next step for policymakers, for that reason.”