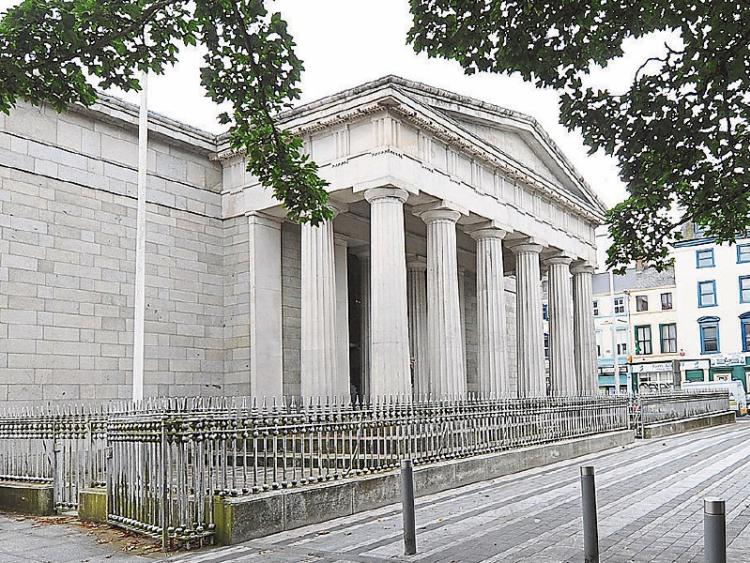 Over €7,000 worth of cannabis herb was found in a car searched at a checkpoint after a garda detected a strong smell of the drug from the vehicle, Dundalk Circuit Court was told last week.

Peter Heffernan (24) of Saltown Place, Dundalk was given an 18 month suspended sentence for having drugs for sale or supply at Tateetra, Dundalk on October 24th 2015.

The accused was driving his girlfriend’s silver Ford Focus, when it was stopped at one of a number of checkpoints being conducted in the Dundalk area.

A garda got a strong smell of cannabis and asked him if he had any drugs in the car.

The defendant said no, but cannabis herb was found in clear plastic bags when the vehicle was searched.

At the time the drugs recovered had a market value of €7,044.

The defendant’s home was searched under warrant and nothing was found.

The court heard he had previous convictions for road traffic and unlawful possession of drugs in 2012.

Judge Karen O’Connor noted the Defence had argued that no drug paraphernalia was found during the search of Peter Heffernan’s home and it was accepted he was not selling drugs but was holding them, although gardaí were not in a position to confirm that he had a drug debt.

The judge also noted the accused had not come to garda attention since.

She imposed an 18 month sentence but suspended it on the accused entering a bond to be of good behaviour during that period, and on condition that he engage with the Irish Association for the Social Integration of Offenders.

Emergency services at Louth scene of overturned car on M1