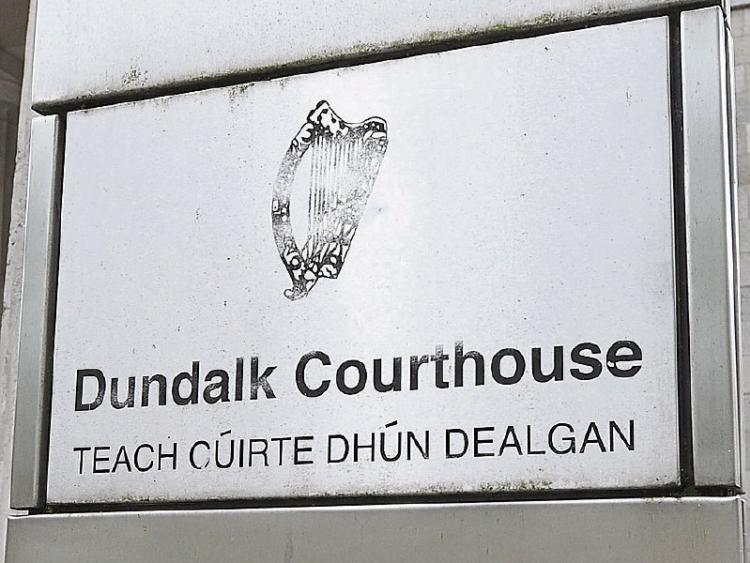 “It is somewhat extraordinary and bordering on the miraculous that he didn’t hurt anybody” commented Judge Flann Brennan in regard to a high speed chase that a 21 year-old South Armagh man led Gardai on out of Dundalk along the inner relief road and escaped across the border.

At one point he reached a speed of 200km and one Garda was pulled along for a couple of metres and a colleague fell to the ground as they tried to take the keys from the Audi car in the early stage of the incident.

A stinger device was deployed un-successfully to try and stop Shane Hanratty Castleblayney Road, Tullyard Cross, Crossmaglen. The Regional Support Unit was called in to try and halt him, as he drove through junctions with red lights on the inner relief road and at another junction a car had to jam on brakes to avoid an accident. He caused nearly £1,700 damage to a patrol car, Judge Brennan heard at Dundalk District Court.

The Judge was also told that it was only a couple of weeks after the defendant completed a two year driving ban that the episode occurred on July 9 last .

Defence solicitor Paul Tiernan conceded it was one of the worst cases of its type in the court. The defendant’s parents had imposed a regime and made sure that the defendant hadn’t even socialised since then. The defendant was drinking and socialising and panicked. He was very lucky nobody was seriously injured. He was in full-time employment and full compensation had been paid.

Judge Brennan imposed two sentences of six months which he suspended for six months resulting from the incident. He also fined the defendant £500 in respect of the damage and £100 on each of five counts of dangerous driving, and banned him from driving for five years.

Sergeant Fintan McGroder outlined that the defendant was observed pulling out of a parked space near a pub in Seatown, and driving the wrong way up a one way street . Gardai followed the car onto Roden Pace where it stopped outside a restaurant.

A Garda went to speak to him and the defendant took off at high speed with the Garda attempting to remove the key from the ignition and was taken up the street two metres.

The defendant proceeded up Francis Street and into Park Street, where two Gardai were on beat patrol and also attempted to stop him. One was caused to fall to the ground. There were a large number of pedestrians present, but again the defendant drove off at high speed and failed to stop at the junction of Rampart Lane and the Rampart Road. A car had to jam on the brakes to avoid a collision.

The defendant increased speed at different stages. He travelled onto the inner relief road, and went through red lights at junctions without decreasing speed.

The RSU attempted to set up a check point, and a stinger device was deployed. The defendant reversed at speed and rammed into a patrol car. He mounted the kerb to avoid it.

He went through roundabouts without yielding, almost losing control and headed towards Jonesboro and crossed the border.