Paddy McCourt's move to Dundalk is off 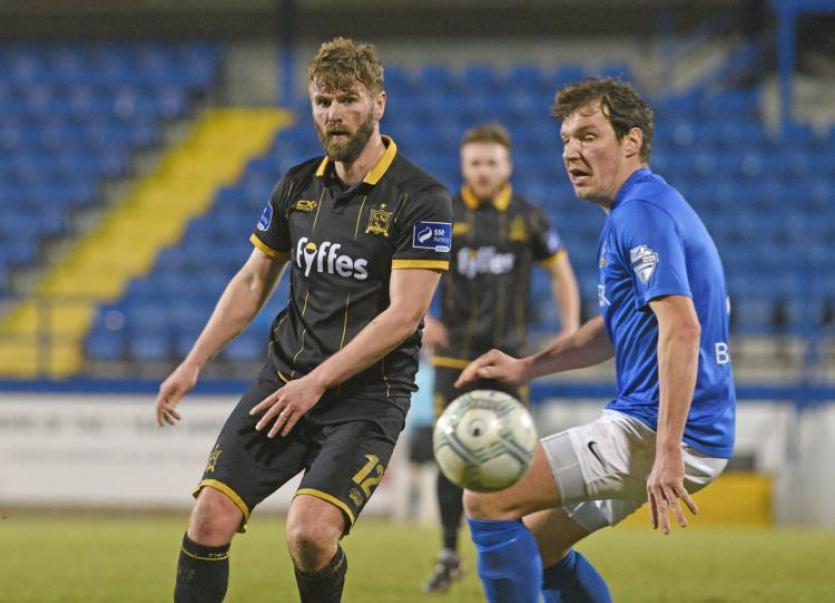 Paddy McCourt has confirmed he will not be signing a deal to stay at Dundalk.

But the ex-Derry and Celtic man does want to return to the League of Ireland this season.

McCourt, 33, has been training with the Lilywhites for the last two weeks and went away with the side for a training camp in Spain.

But boss Stephen Kenny brought the wide-man in as a favour rather than with a view to signing him, as he already had cover in the same position.

McCourt – who played for Irish league outfit Glenavon last term – told the Irish Daily Star: “I met Stephen a couple weeks ago. We are friends and live beside each other, and he asked me what we were doing.

“We were in his house having a coffee and it just came up, ‘if you want to come in and train, keep ticking over, you’re more than welcome. That’s how it came about. I know the papers then, they thought I was going to sign there. But I think in my preferred position they are well covered. In fairness to Stephen, he made that clear pretty quickly.”

But McCourt wants to sign for a club in the league and could come up against Dundalk this season.

He added: “I’m hoping to find a club and get back playing full-time in the League of Ireland, or as close to full-time as I can.

“One hundred per cent, if the right offer was to come in, I would definitely be keen to have a chat with whoever was interested.”