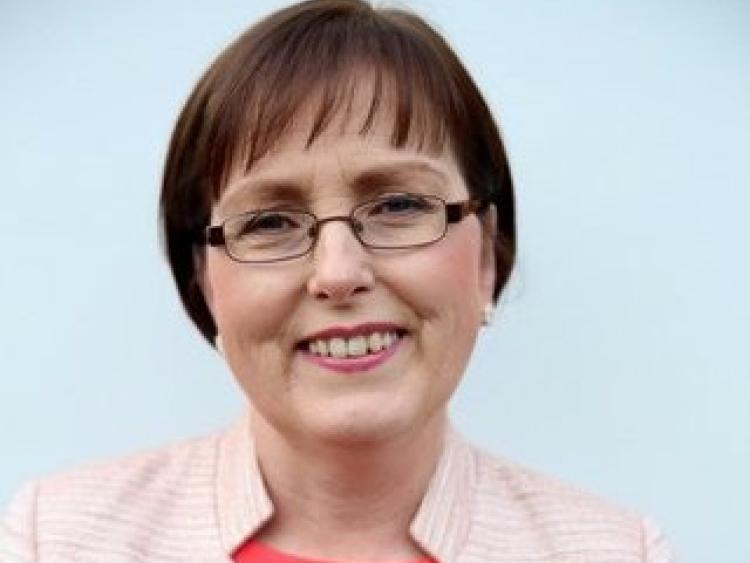 Louth’s Independent Councillor Maeve Yore has stated that the €1100 spent on ceremonial chains for Dundalk Municipal District Cathaoirleach is a complete waste of Louth Taxpayer’s money.

At the Dundalk Municipal District Meeting yesterday Councillor Yore - who has objected since the issue was raised in the last few months to purchasing ceremonial chains - called for a vote.

The Independent Councillor stated she has attended numerous events throughout the County since elected in 2014 – frequently being the only Councillor in attendance – and has never felt the need to ‘have chains around her neck’ to introduce herself as a County Councillor representing Louth.

She also stated it appears some Councillors appear to forget they are all Louth County Councillors since the introduction of the Local Government Reform Act 2014. and there is a ceremonial chain of office for Cathaoirleach of Louth County Council that should suffice. Councillor Yore welcomed the support for her vote by Sinn Fein members’ and one FF member and will continue to work for the People of Louth.