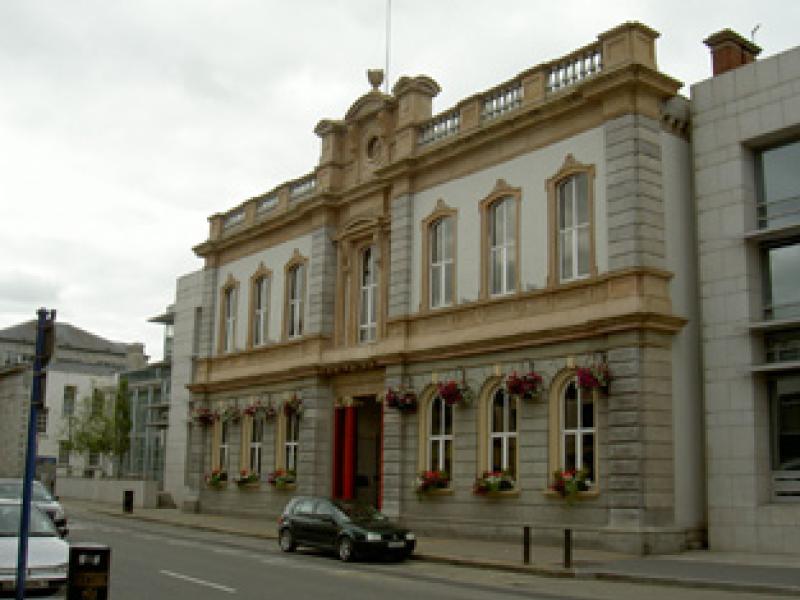 The show is family friendly stand-up comedy for kids! We bring top comedians from the comedy circuit with silly jokes to make you giggle and grin and laugh out loud.

The MC is Steve Cummins from The Laughter Lounge, Dublin. He is one of the founding members of The Comedy Cellar, Kevin Gildea and Joe Rooney (Father Ted) complete the bill.

Steve Cummins is one of the most in demand MCs in Ireland. He regularly performs around the country and the U.K. and has appeared on the BBC, RTE, TV3 and numerous radio programmes.

Kevin Gildea began his comedy career in the sketch group Mr Trellis, alongside Barry Murphy and Ardal O' Hanlon. They co-founded The Comedy Cellar, Dublin's longest-running comedy club. He has appeared in Father Ted and is currently one of the writers for RTEs Irish Pictorial Weekly.

Joe Rooney is an actor and comedian with over twenty years’ experience in both fields. As an actor he has had major roles in Father Ted (Channel 4), 5 series of Killinaskully (RTE), Roy (BBC), RiRa (TG4) and Spookey Stakeout (RTE).