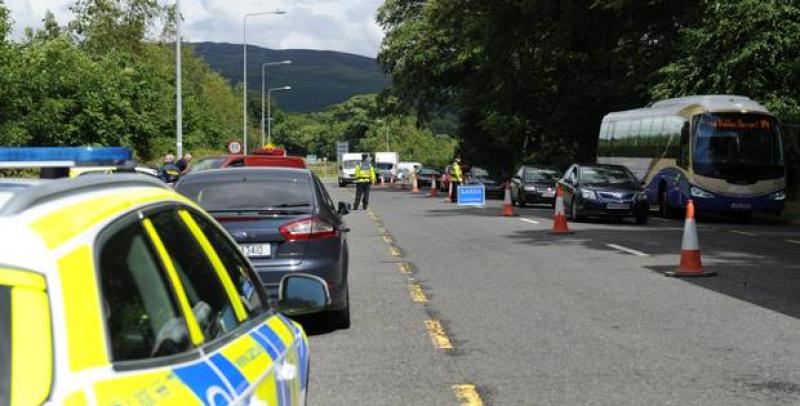 A recent economic report published last week has shown that the combination of a hard Brexit and the Public Health Alcohol Bill pose a major threat to Louth’s economy.

The report by agri-economist Ciaran Fitzgerald on behalf of the Alcohol Beverage Federation of Ireland (ABFI) cites a number of factors that will have an impact on the cost base of the hospitality sector that employs over 3,300 people in Louth. The devaluation of sterling following the Brexit vote last June has led to a rise in cross border shopping and increased the cost of Ireland as a tourist destination. Combined with the new regulations proposed in the Alcohol Bill which will increase costs on brewers and distillers, a real concern exists for growth in the sector.

ABFI is calling on the Government to introduce a range of policy measures to enable the sector to offset the risks posed by Brexit and the Alcohol Bill including:

Cut excise duty. Ireland has the most expensive alcohol in the EU which penalises consumers, impacts tourism and negatively impacts the sector’s economic contribution.

Reintroduce the ban on below cost selling to disincentives cross-border shopping and tackle alcohol misuse.

Introduce tax and regulatory measures to incentivise companies in the food and drink sector that have huge Irish economy supply chains grow their businesses in the Republic of Ireland.

Not impose any additional costs on business, such as structural separation, additional advertising restrictions and health labels which will increase the cost of doing business in Ireland and effectively act as major barriers to emerging craft brewers and distillers.

Assist the food and drinks sectors to diversify and gain market access to new markets.
The report’s author, agri-economist, Ciaran Fitzgerald, said; “The Brexit vote last June and the subsequent drop-in sterling has presented a huge challenge for border counties like Louth. Irish alcohol prices are already the most expensive in the EU at 175% the average and this combined with sterling's devaluation means the price of alcohol can be up to 40% cheaper across the border.

"The UK is Ireland’s biggest export market for food and drink with exports of €4.5bn in 2015. The outcome of Brexit negotiations remains unclear however, it's vital that the Government puts in place a series of policy measures which will support the sector, ensure it gains access to new markets, supports new entrants and protects the unique geographic indicators for Irish Whiskey, Irish Poitin and Irish cream that we share with the North”.