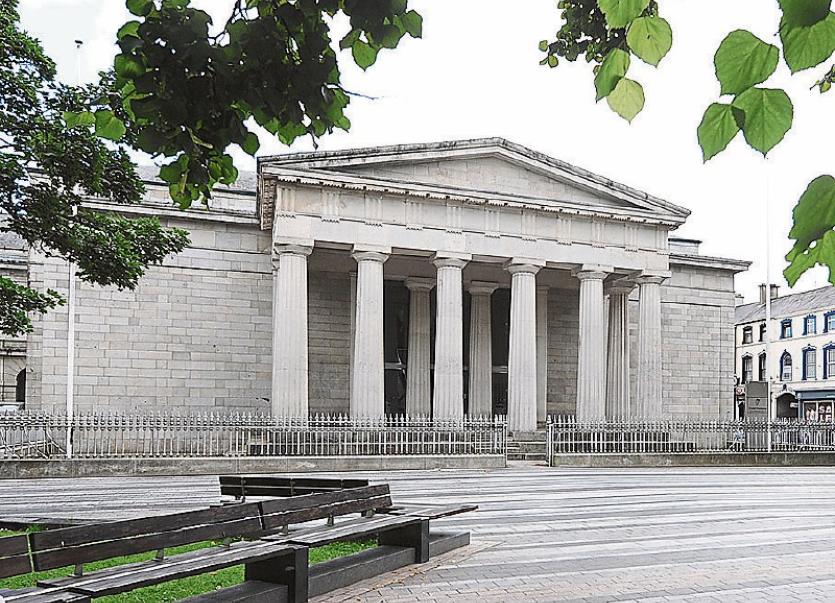 A local man who was involved in a number of burglaries in the town, was bleeding quite heavily from an hand injury sustained in one of the break-ins, when he was found by gardaí, Dundalk Circuit Court heard last week.

Aaron Rochford (20) with addresses at Slieve Foy Park and Garrybawn, Dundalk was jailed for a total of three years, for burglary, trespass, the possession of knives and the unlawful use of his grandmother’s car on the 29th of May last year .

In the first burglary, the injured party heard a door bell ring and could hear someone moving about her house after a smash at the patio door.

She was terrified and locked herself into the bedroom and rang her son.

An attempt was made to steal a TV, and a Tesco Clubcard, which was later recovered, was taken.

A man was seen on the roof of another house in the estate around the same time, and roughly three hours later, the owner found the back door was unlocked, the back kitchen window was broken and there was blood on the door handle.

The occupant of an address on the Avenue Road, was woken by the door bell ringing around 7.30am and rapping at the door, which was rapid and urgent, but there was no-one there when he answered. The defendant had been arrested there and had no reason to be there.

Another witness who discovered previously closed blinds and curtains had been opened, heard her husband shouting. She looked outside and saw someone come around the back of her home, and he claimed to be at the wrong house when she challenged him.

The court was told the defendant had taken his granny’s Ford Fiesta without her permission, and it was seized and returned to her, after gardai came upon him in the vicinity of it, under the influence of drugs as he was unfit to drive. The back driver side window was smashed.

Gardai recovered two knives after searching Aaron Rochford – one in his trouser waistband and another in a pocket, which he claimed he had for his protection. The court heard he had a white t-shirt wrapped around his hand, and his DNA was found at two of the properties.

The accused - who had 41 previous convictions, 25 since reaching adulthood, told gardai he was wearing his ‘robbing clothes’ and had taken what he called ‘Hulks’ which he believed were steroid tablets.

The Defence barrister said her client’s offending was to supply and feed his tablet addiction, but he is now on a drug-free wing in custody. Judge Michael O’Shea imposed sentences totalling four years, but suspended the last 12 months.