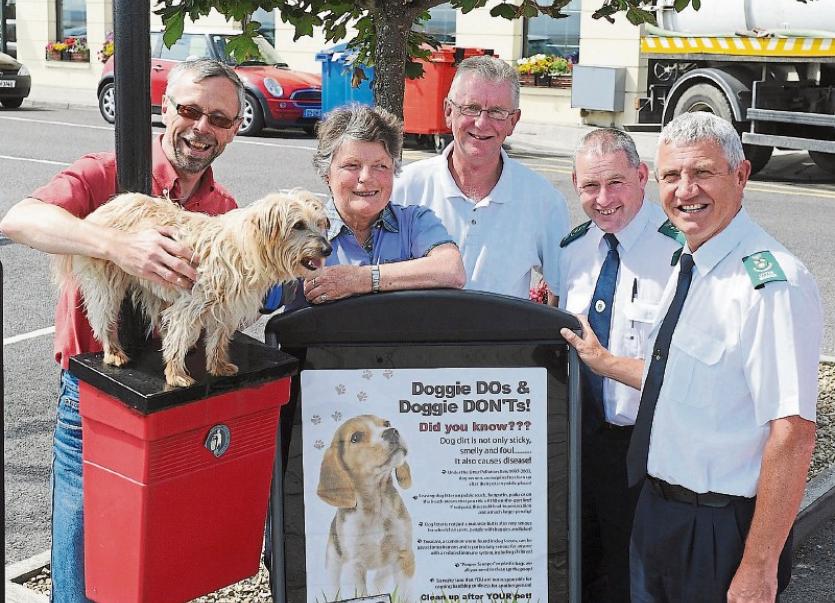 WITH plenty of safe and scenic walking routes and for many going for a walk involves taking the dog with the minority threatening to ruin it for the majority by failing to clean up after their dogs.

This persistent problem of dog fouling has now attracted the attention of local authorities who according to Blackrock Tidy Towns will be conducting patrols over the coming weeks,

“The Dog Warden and Litter Warden service will be mounting high visibility patrols around the area over the coming weeks.

“This will be along the lines of the previous campaigns conducted at the Navvy Bank in Dundalk’.

“Tidy Towns is a purely volunteer organisation and we seek the assistance and support of these agencies to tackle such problems. They have the authority to issue fines and are in a position to mount awareness campaigns. Such campaigns, we understand, are underway in the Dundalk area currently and we expect these to cover Blackrock in the coming weeks’.

“Unfortunately dog fouling continues to be a problem in the village, and a team of volunteer Doggie Ambassadors continues to help bring home to errant dog owners the fact that they are undermining the work of so many people and the village's reputation, as well as breaking the law, by not cleaning up after their pets’.

“Dog fouling around Blackrock is not a new problem.

“We find that the vast majority of dog owners are acting responsibly and it is now highly unusual to see a person out walking a dog who does not pick up after it.

“The residual problem we are encountering is that of dogs out on their own or dogs off the lead whose owners are not nearby when their dogs foul the footpaths, beach, park and roadways’.

“It is also timely to remind dog owners that their dog must be kept on a lead at all times to avoid a fine from the Wardens and that wandering dogs will be picked up and taken away by the Dog Warden."

Under the Control of Dogs Act, 1986, all local authorities are responsible for the control of dogs and appoint dog wardens to impose on-the-spot fines and take court proceedings against owners.