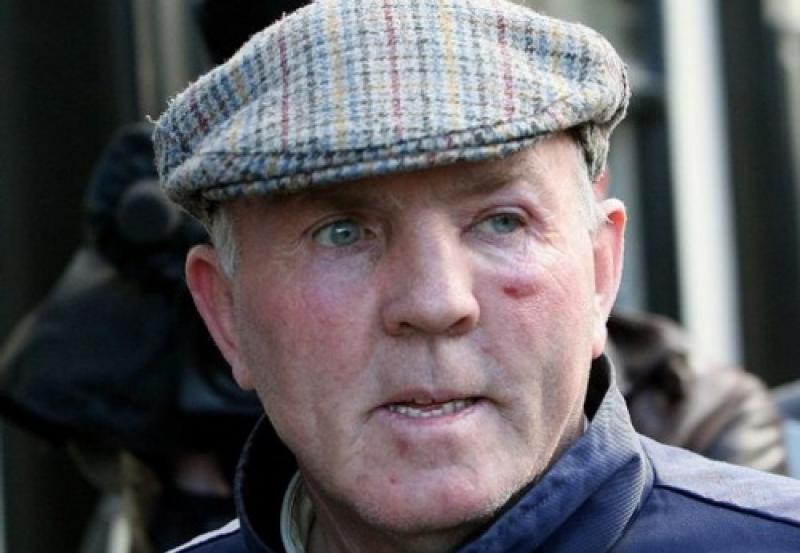 Thomas ‘Slab’ Murphy has had his case against a tax evasion conviction dismissed by the Court of Appeal.

The charge, which relates to nine counts of failing to comply with income tax returns between 1996 and 2004, saw Murphy (67) issued with an 18-month jail sentence in February of last year.

Legal representatives for the prominent republican, whose farm is situated at Ballybinaby in Hackballscross, argued that their client had “nothing to do with cattle farming” and that the authorities “went after” him for tax payments which had already been covered by his brother.

The lawyers asserted that Murphy’s original 32-day trial did not amount to a fair hearing, claiming that certain evidence should not have been allowed and that the final ruling was not adequately justified.

Having pleaded not guilty to all associated charges during that three-judge sitting of the Special Criminal Court last year, Murphy sought to appeal his conviction on 53 grounds in more than 350 pages of written submissions.

Speaking at Monday’s hearing, Mr Justice Seán Ryan said that while the court had considered the matter “carefully” and thoroughly”, they opted to uphold the charges having compiled a 94-page judgement on the case.

Mr Murphy has now been given time to consider whether he wants to appeal the length of his sentence.