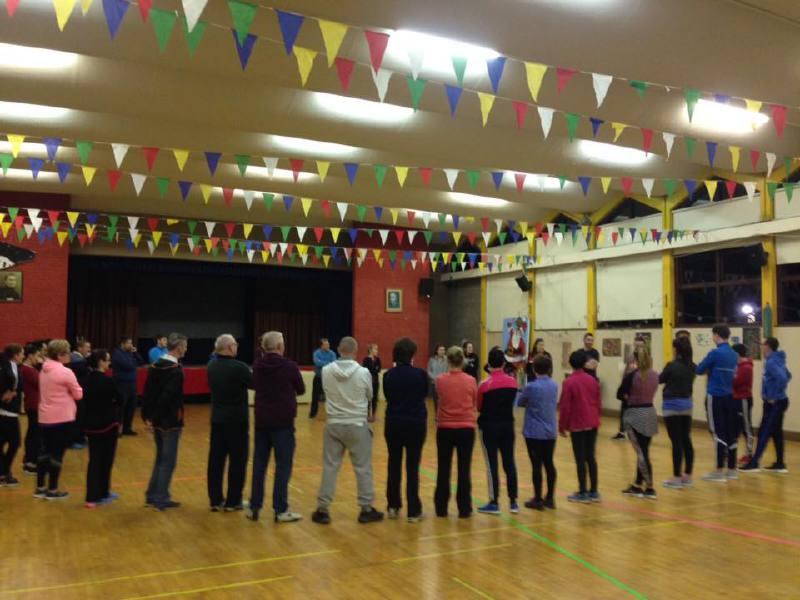 There has been no secret made of the deep-seated rivalry between local clubs Stabannon Parnells and John Mitchel’s.

This March will see the teams engage in their biggest encounter to date, testing not only their stamina, agility and fitness but their rhythm, style and moves off the field.

In a twist on the traditional Strictly Come Dancing, both clubs will introduce their dancers, 40 brave men and women, who will do their very best to win over the votes of the audience and judges, as well as having to go a step further and win the dance-off for the club they are representing.

Training is already underway and things are heating up with dancers from both sides “showing a lot of potential” says Strictly Expert and Dance Coach, Gavin Quigley.

The launch night will be taking place on Saturday, 28th January in Ardee Golf Club at 8PM.

It will be a chance to get a glimpse of the teams both clubs will be sending out to battle for the Strictly Rivals title in March.

Tickets for the event will be available from the 28th January.

Be sure to get your ticket early for what promises to be an epic night.