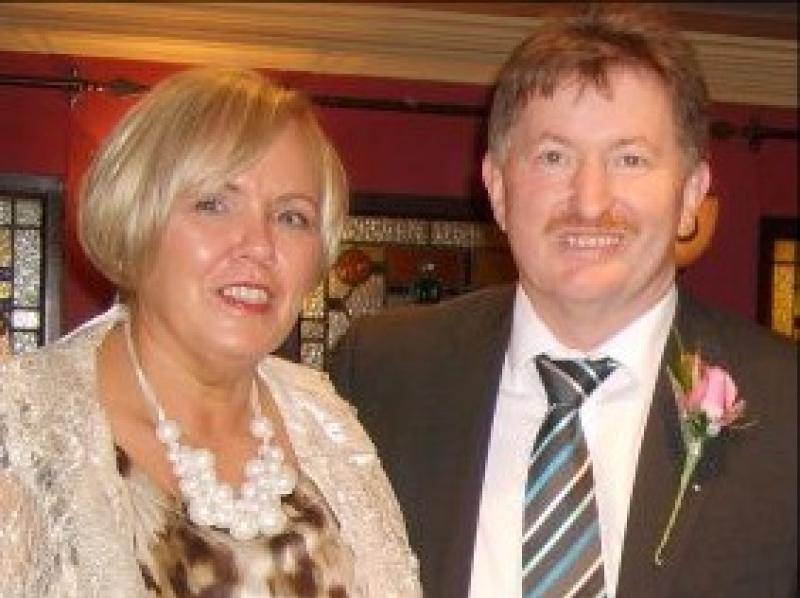 Jane is from Dundalk and has been an enthusiastic party worker and activist since the 1980’s. She was instrumental in the election campaigns of the local elections in 2014, Matt Carthy’s campaign for Europe in 2014 and the Dáil General Election in 2016.

Speaking after her appointment Jane Martin said, “I am honoured to be given this opportunity in Louth, we have a great team here in the county. We are the biggest party on Louth County Council with ten councillors, we have two TDs, one of them being our party president Gerry Adams and the other being Imelda Munster, the first woman elected as TD in Louth and our MEP Matt Carthy. I look forward to continuing our great work and moving us on to even greater things.”

The packed meeting sent congratulations and support to the North’s new leader Michelle O’Neill MLA who took over the reins from Martin McGuinness this week. Some of the main issues and challenges that were discussed were housing, homeless, funding for the roads and Brexit.