Dundalk and it's tradition of going to the movies 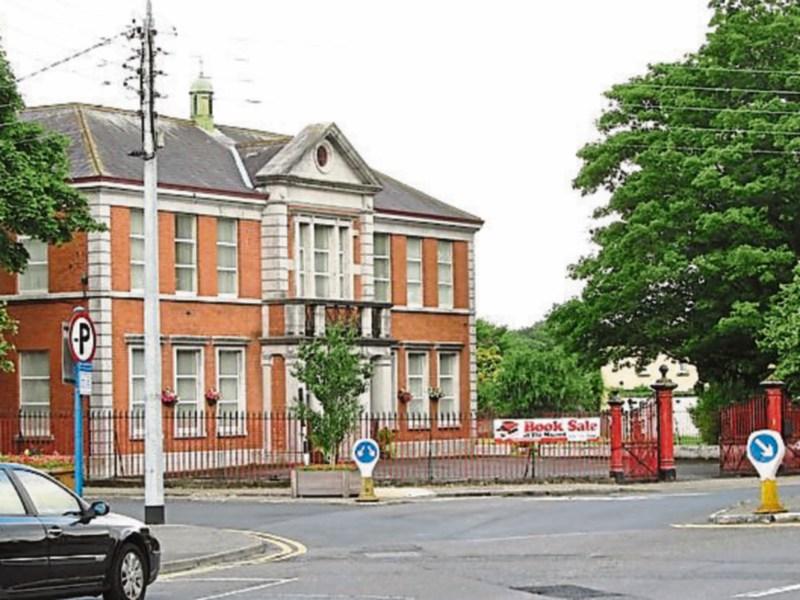 The letter to present day cinema goers by Ian Cameron which was published in last week's Democrat has reminded me of the days when attendance The Movies was the great social activity of ordinary Dundalk folk. It has also brought back to me that we had our own test of the quality of any particular feature film long before you could read opinions of film pundits. This was what we used to know as 'The Time Test' and it was simple enough.

Did you know that, back in 1950, there no fewer than ten commercial cinemas in the immediate vicinity of Dundalk and that they all advertised their films for the week on the front page of the Democrat! In fact, in those days, many readers would have purchased the newspaper just know what was running in the local cinemas and newsagent would turn over the top paper so that 'chancers' would not be able to nip in for a quick look, without making a purchase!

Film critiques were practically unknown and the only place you could read about quality of a forthcoming feature was in the national papers and, even then, it was only a few lines that would not give you much information. My own brother late Paul had started what I believe was the first local film reviews in the Democrat in the mid-fifties but the Editor of the time did not think much of idea, even though he, himself, had written reviews of local stage productions for many years! Other local newspapers picked up the idea and it became the rage of the pre-television era but did not survive the impact of the 'tele' culture!

To get back to the idea as to how we knew whether a film was worth watching or not and passing on that knowledge to our friends. The advertisements in the Democrat were often very lurid and the cinema posters eye catching but that was not how we judged whether is it was worth watching or not. You see, if a film was rated good enough, many people would often got back to the same cinema twice or even more often in the very same week!

How we made our judgement was based on whether or not our eye was drawn to the dimly lit clocks and were installed in most cinemas in the town. Those timepieces had not been put there for that purpose at all! They were there to let the audiences, and the usherettes, known that the film was about to start to have them seated so that they would not unduly upset those who were in their seats early!

The theory was that, if a film was poor, you would continually be glancing at the clock ,to see if it would be soon ending. If the film was enthralling you would not look at the clock at all and not realise the time until it had ended! Of course, different people had different tastes and not everybody would be as captivated by the story; but it worked as general rule and, to this day, I still apply the same test to television programmes!

I was somewhat amused when I read in Ian's letter about his strong objections to people talking in the cinema, I presume he meant when the film was running! I could not help thinking that he would probably have been apoplectic if he could be, somehow, transported back in time to be part of cinema audience in the forties or early fifties of the last century!

Some readers may recall that cinemas were a very noisy places back then! Audiences would clap and cheer, weep and even boo during showings. There would be uproar in the cinema when the children's' matinees were showing on Saturday afternoons but that was a different experience altogether! I think this behaviour must have gone back to the time of the silent movies when audience participations was part of audience reaction to a film and there was a accompaniment by a small group of musicians to suit the mood of the film.

The noise in the cinemas, however, was not the greatest distraction of my experience when I was young! They say that smell is the greatest stimulant of memory and I always think back to the cinema days when I get the whiff of stale tobacco. Nearly everybody smoked in Dundalk at that time and, although I could not swear to it, I believe that there were a few older kids who smoked during matinees. They were not supposed to and there were strict penalties by parents and teachers if you were caught 'pulling on a fag butt' but many did it in the darkness of the cinema. There were even little ash trays between the backs of seats and a packet of fags was essential for a young man to take along to the pictures; probably to impress the girls that he had a bit of extra cash. I don't recall that women smoked as much but there were a few who did and elegant ladies possessed long cigarette holders to keep their fingers clean!

It was quite normal to see a cloud of tobacco smoke floating up through the projection light shaft (which moved position as the reels were changed) and, if you looked back from a front seat, you see the little red points of light glowing in the dark, from the tips of many cigarettes being smoked on the balcony or the parterre. But it was the smell that was most pervasive and there were never any notices to say that you should not be smoking during a showing. I can recall that many people would be surprised at the 'live' theatre when the organisers would send a spokesperson out onto the stage to request the audience not smoke when a play or, especially, a singing performance was to be presented.

Happily for those with respirator diseases, those times are now gone forever!