REVEALED: How Brexit is set to affect alcohol prices 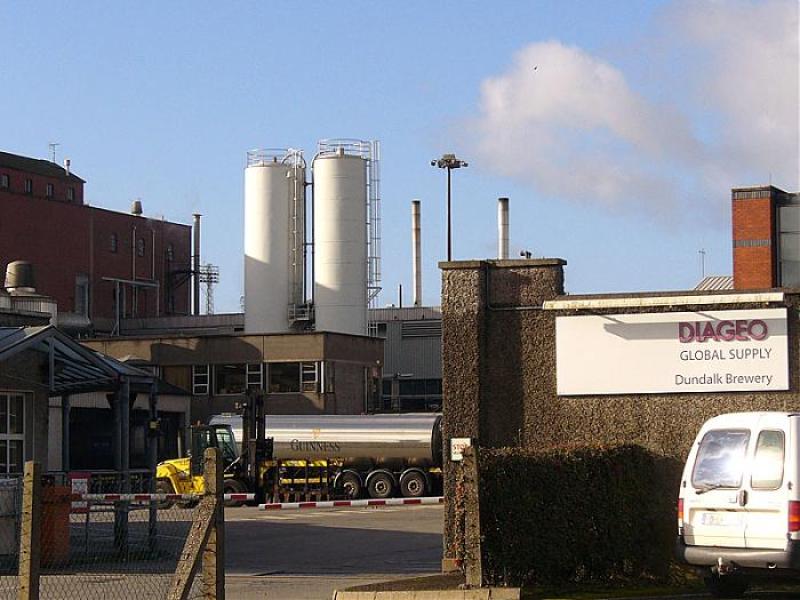 An economic study has found that the combination of a hard Brexit and the Public Health Alcohol Bill (PHAB) will create the perfect storm for the drinks sector, which is the powerhouse of the Irish Agri-Food and Drinks industry. The Alcohol Beverage Federation of Ireland (ABFI), which represents brewers, distillers, brand owners and distributors is calling on the Government to put in place a series of policy measures to mitigate against the risks of Brexit and reduce the unintended consequences of some of the policy measures contained in the PHAB.

The economic impact study was commissioned by ABFI, sets out a series of detailed recommendations and policy measures for the Government to introduce to protect the industry from the combined threat of Brexit and the Public Health Alcohol Bill. The sector is an economic success story with beverage exports of  €1.4 billion   to 139 markets in 2015  as well as supporting over  200,000 jobs in the wider drinks and  hospitality sector. With an annual wage bill of over €4 billion, it is a hugely important part of the Irish Food and Drinks sector.

The UK is Ireland’s biggest export market for food and drink with exports of €4.5bn in 2015. The result of the UK Brexit vote and subsequent sterling devaluation has led to a surge in cross border shopping, increased prices of Irish products and has increased the cost of Ireland as a tourist destination.

ABFI is calling on the Government to introduce a range of policy measures in the medium term to enable the sector to offset the risks posed by Brexit and the PHAB. The Government should;

The report’s author agri-economist Ciaran Fitzgerald said; “Since the Brexit vote last June and the subsequent decline in the value of sterling, the food and drink sector in Ireland has faced enormous challenges in the short term, including a surge in cross border shopping.  In addition, measures proposed under the Public Health (Alcohol) Bill place will exacerbate pressure on a sector that employs 200,000 directly and indirectly. The outcome of Brexit negotiations remains unclear. However, its vital that the Government puts in place a series of policy measures which will support the sector, ensure it gains access to new markets, supports new entrants and protects the unique geographic indicators for Irish Whiskey, Irish Poitin and Irish cream that we share with the North”