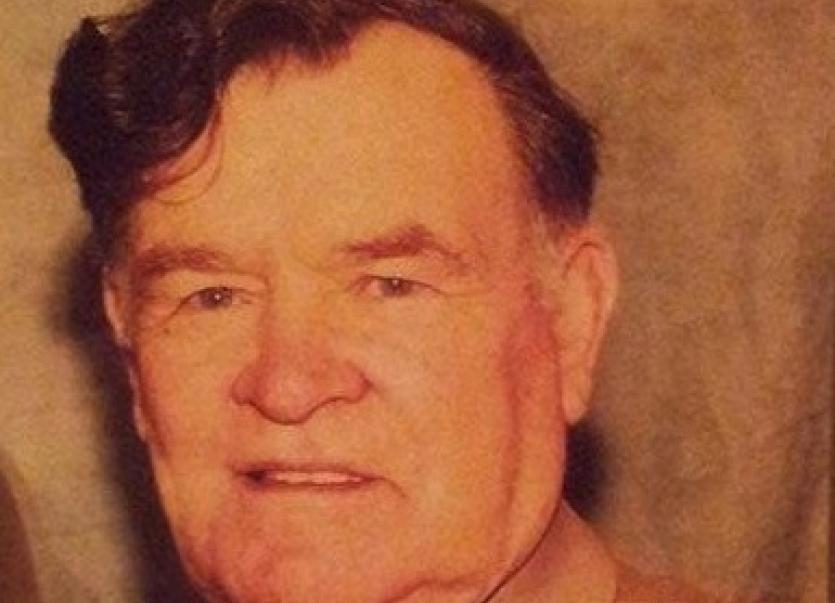 It has been announced that former Louth County Councillor Jim Lennon has passed.
Jim, from Louth Village, was a Fine Gael representative who was first co-opted into the county council upon the death of his brother Joe in 1990.
Jim served on the council up until 2014 when he lost his seat. He was also County Council Chairman during his tenure.
He was heavily involved in local GAA and along with being a referee he was also county board chairman.
He passed away peacefully in Our Lady of Lourdes Hospital this afternoon. He was the beloved son of the late Joseph and Susan Lennon and brother of Ita McKeown and the late Joe, Patricia, Winnie and Maeve. Deeply regretted by his sister, nephews, nieces, relatives and friends.
He will be reposing at Mc Geoughs Funeral Home, Dundalk, from 2pm until 8pm on Friday. Removal on Saturday morning at 10.15am to Church of the Immaculate Conception, Louth arriving for Mass at 11am Burial afterwards in adjoining cemetery.