Dundalk FC to get new pitch at Oriel Park 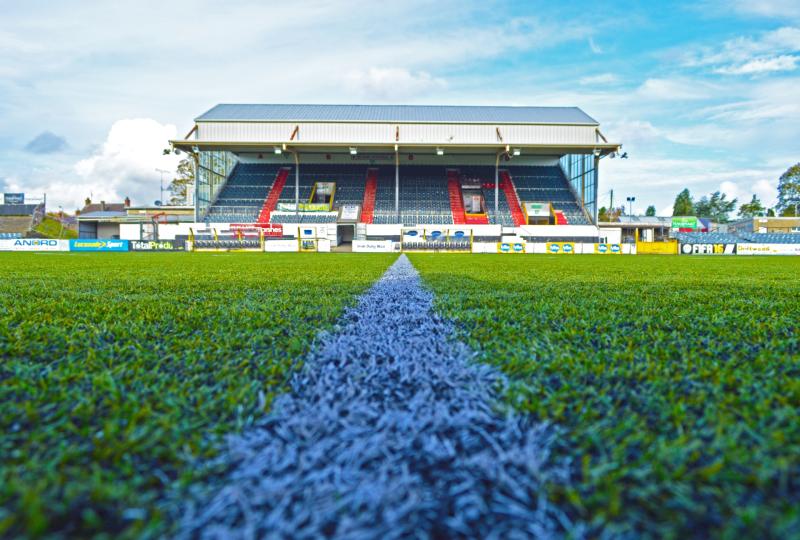 Dundalk FC will begin the 2017 SSE Airtricity League season on a brand new, state-of-the-art artificial pitch, according to a club statement this afternoon.

The statement:
"Dundalk FC are pleased to confirm that a new pitch will be installed in time for the start of the 2017 SSE Airtricity League season", began the statement, released on the club's website dundalkfc.com.

"The club are working closely with the internationally renowned and award-winning pitch contractors Clive Richardson Ltd to install a new state of the art pitch manufactured by Italian company Limonta Sport.
""Work will commence early next week with the project due to be completed in time for the opening match of the season with Shamrock Rovers on February 24th. 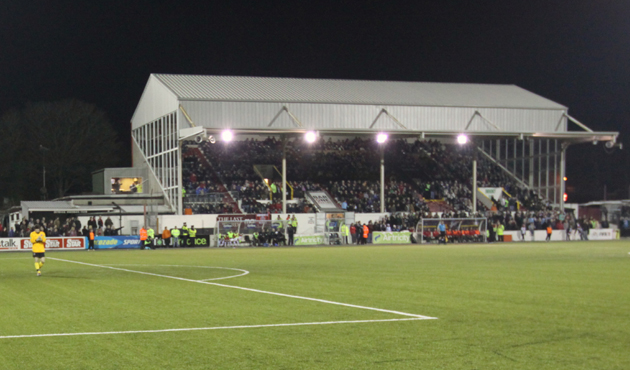 "The pitch to be installed is a Limonta Sport Max S P+ 60mm which has a unique double-S shape filament which guarantees unparalleled quality in terms of long-term playability. A FIFA preferred producer of artificial turf since 2009, in 2014 the Football Association of Ireland welcomed Limonta Sport as its Official Artificial Turf Partner.
"As part of this agreement Limonta supplied the exceptional pitch installed at the FAI National Training Centre in Abbotstown. Dundalk FC enjoyed the use of this excellent surface while preparing for our European matches in 2016.

"The company in charge of installing the new surface at Oriel Park, Clive Richardson Limited (CRL) specialise in Sportsground Construction and Civil Engineering Works, boasting over 40 years’ experience. CRL recently oversaw the installation of Crusaders’ synthetic surface, with work on Windsor Park, Croke Park and the RDS among their numerous projects.

"The club examined all options for the pitch at Oriel Park. It is the club’s preferred option to install a new natural turf pitch. However, having examined this option with stadium and pitch developers, we believe it is not the right time for the club to return to grass. As well as our first team, we have several underage and ladies’ teams whose match and training requirements need to be catered for. A new grass pitch will form part of a wider development plan that includes overall stadium improvements as our new Limonta surface can be relocated in the future.

"The installation of the new pitch is the first part of a long-term strategy to improve the facilities at Oriel Park for players, staff and both Dundalk and visiting supporters. The club are undertaking a major review into the long-term future of Oriel Park. Given that our that long-standing legal issues have only recently being resolved, this process is still in its early stages.

"As a result of this development, Dundalk FC will not be hosting any pre-season matches. The FAI will announce the President’s Cup arrangements in due course. We will, of course, keep supporters updated with the pitch and any other development news."