The long-serving and renowned businessman will be laid to rest tomorrow, Thursday. 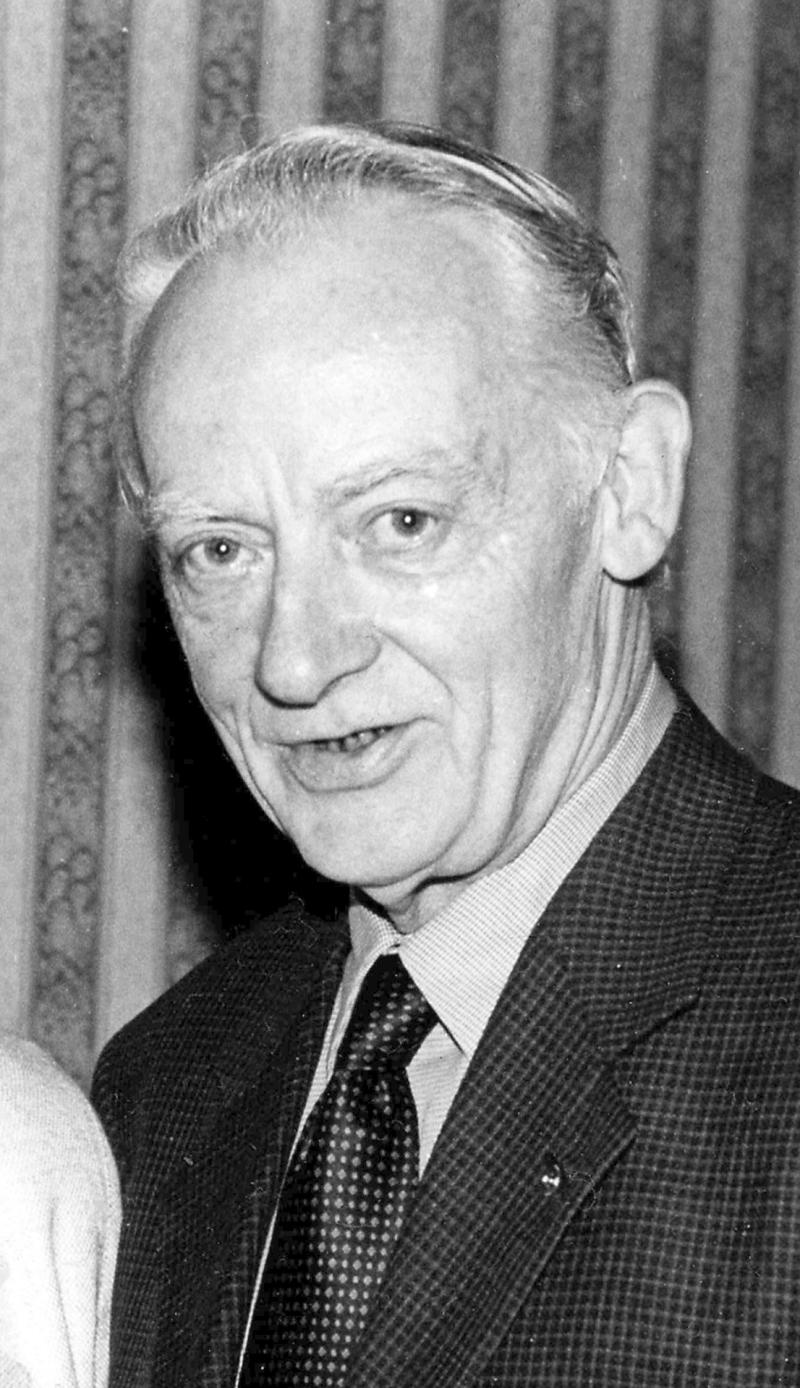 Eoin Leavy, one of the town's longest-serving and most renowned businessmen, passed away peacefully at his Mullaharlin Road home on Monday.

Most widely known for running Leavy's Pharmacy on Clanbrassil Street, Eoin took the reigns of the company over 50 years ago after it was initially founded by his mother (Rosaleen) and father (John) in the early 1930s.

By 1994, the business had grown to include a second premises, with Leavy's sister store opening in the Long Walk Shopping Centre almost 13 years ago.

Beyond the pharmaceutical gamut, Eoin was also at the heart of photography and optometry in the town centre, with his son Dermot set to continue the Leavy tradition by inheriting the chemist going forward.

Eoin is survived by his wife Phil as well as daughters Adrienne, Hillary and Gillian and sons John and Dermot.

He will be resposing at his home from 2pm until 8pm today. Removal will take place tomorrow morning at 10.45am to St Fursey’s Church, Haggardstown, arriving for Mass at 11am. Burial afterwards will take place in the adjoining cemetery.

We at the Dundalk Democrat would like to offer our condolences to the Leavy family and express our gratitude for Eoin's service to the local community. May he rest in peace.