Dundalk's own Tara Erraught returns for one night only 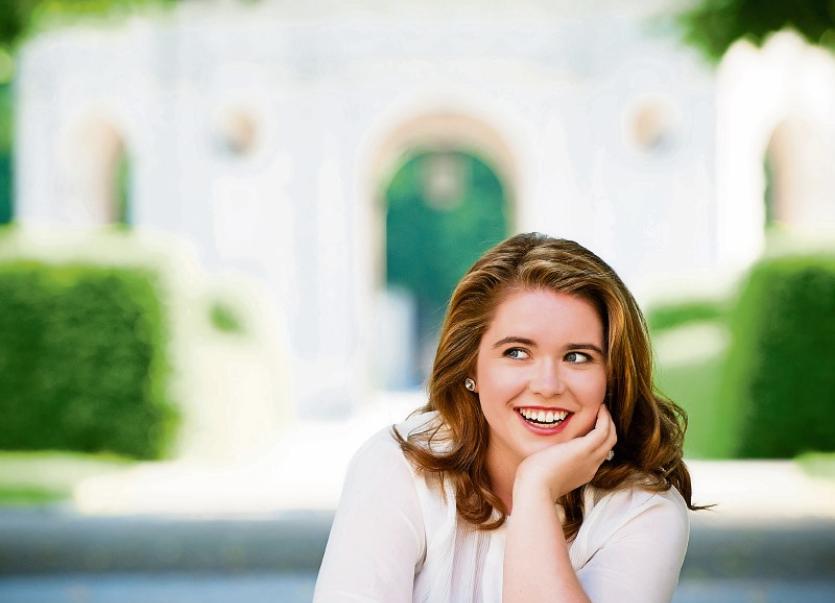 Tara is a leading light in the opera world and is currently performing the role of Kathleen Scott in the acclaimed production of South Pole for Bayerischer Staatsoper in Munich.

A former pupil of singing teacher Geraldine McGee, Tara went on to study with Dr Veronica (Ronnie) Dunne in Dublin before taking up a position in the Opera Studio of Bayerische Staatsoper in 2008. Since then, she has taken the operatic world by storm.

In 2011, she made headlines and gained worldwide attention when she stepped in on five-days’ notice, learning the role of Romeo in Bellini’s I Capuleti e i Montecchi for the Bayerische Staatsoper.

“Even to the uninitiated it is obvious that Tara Erraught could probably sing the phone book and make it a moving experience,” remarked the Evening Echo.

On 28th January, in St Peter’s Church of Ireland, Drogheda, Tara will perform a selection of beautiful Mozart and Handel arias with pianist & conductor Barry Douglas and his orchestra Camerata Ireland.

Barry and Tara recorded Symphony Sessions for RTÉ One television many years ago, and have often appeared on the same billing as one another but, while they have admired one another’s talents for some time, this will be the first public concert that the pair will give, and where better than on her home turf of County Louth.

The concert forms part of a weekend of Mozart by Camerata Ireland and Barry Douglas within the Drogheda International Classical Music Series.

On Friday 27th, Barry and the orchestra will perform Piano Concerto K.449, Sinfonia Concertante with violinist Patrick Rafter and violist Ed Creedon in addition to the famous Eine kleine Nachtmusik.

Featuring two separate concerts, this is a unique opportunity to see one of Ireland's greatest vocal talents and one of the most famous pianists perform together in the intimate setting of St Peter's Church of Ireland.

The Drogheda International Classical Music Series is presented in partnership with Droichead Arts Centre and funded by the Arts Council and 'Create Louth'.