More outings in green jersey should follow for Horgan 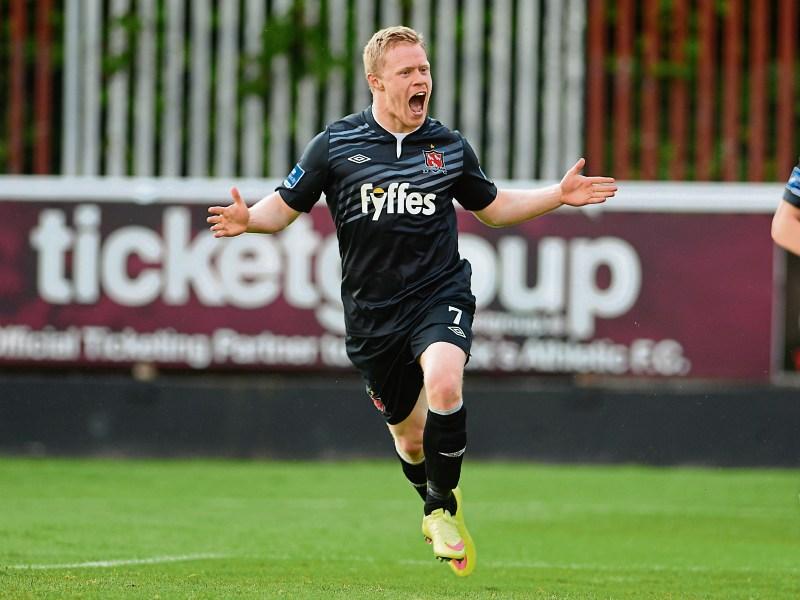 Such was the scale of plaudits that greeted Daryl Horgan’s Preston debut that one could be forgiven for assuming his was an overnight success.

The standing ovation to which he exited the pitch on Saturday spoke for the calibre of his performance, after all, onlookers on both sides of the Irish Sea enraptured by his match-winning display.

“I had no hesitation putting him into the team given how he has trained and how he played off the bench last week. The pass for the goal was obviously a highlight, but he just brings confidence on the ball and the ability to beat his man.”

Full international honours are sure to follow for the 24-year-old, Horgan the latest to join a Deepdale production line which has already produced Irish stalwarts like Mark Lawrenson and Kevin Kilbane.

And while the Galway native's recent ‘Brentrance’ will undoubtedly improve his level of opposition, it would be remiss to suggest that merely boarding a forty-minute flight to England has instantly made him a better player.

In truth, Horgan’s own performances have long since taken the opposition out of the equation.

The winger’s body of work speaks to that end, transcendent displays from Sligo to St Petersburg mean his acquaintance with the Irish shirt should already be well-worn.

And while a call-up for the Austria game in November was beyond deserved, you always felt that the selection was rooted in compulsion rather than design, Martin O’Neill seemingly bowing to public perception as much as his own.

The move from Ireland’s north-east to England’s north-end has likely changed that dynamic, with Horgan now set to be a sure-fire feature of the Derry man’s plans going forward.

That he needed to leave Oriel Park in order to consolidate his place is presumably more bitter than sweet for the League of Ireland fraternity.

What is altogether more definite, however, is that should Horgan continue to translate his form from the white of Dundalk to that of Preston, plenty of outings in green are certain follow.