The day we changed our money remembered 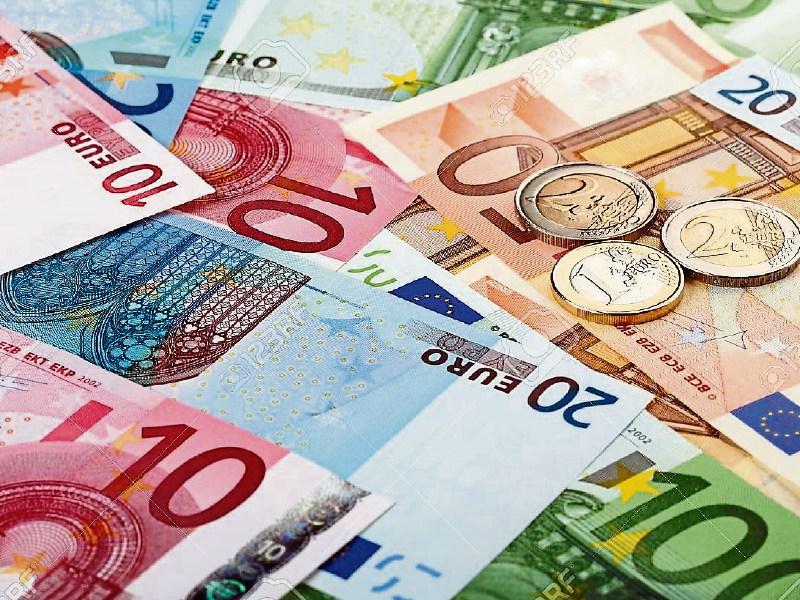 It hardly seems like 15 years since we changed the notes and coins we used to Euros but I believe that there are many young people around to day who will not even recall what the old Punt currency looked like nor what it was worth! Even fewer Dundalk folk may remember the old currency before we made the break with sterling in 1979 but I dare say that there a few old notes and coins still tucked away in drawers and boxes around some Dundalk homes!

There were many, back in January 2002, would did not believe that the Euro currency would last too long, yet here we are 15 years later and it is still going strong! That said, we may well have to look at another change in the kind of money we use as a result of Brexit in 2016!

To go back to that change in January 2002, do you remember all the fuss there was about getting our hands on the new notes? The headline in the Democrat of January 5, 2002 was 'Euro going to have to wait for new notes' and a photograph of a long queue at the Bank of Ireland branch in Clanbrassil Street of people waiting to change their punts into euros. There was even greater confusion at the A.T.M.s and, according to the Democrat, the Pay-parking machines around the Town just were not equipped to deal with the new money.

In spite of all this, the change was made smoothly enough and, it seems to me, that the confusion and frustration was not nearly as great as it had been over thirty years earlier when we changed our money to what was known as 'Decimalisation'. Do any of my readers remember 'Decimal Day' back on February 15, 1971? That was the day when, basically, we changed from having 240 pennies in the Pound to just 100. It may seems strange now, 45 years later, that anybody should have wanted to keep the old coins – after all what would an old penny be worth now? not even a third of the one cent coin which are now a rarity. The truth is, however, that older people, and some not so old, struggled with the change to was, after all, a simpler system. Perhaps, it was just because they have lived with it since infancy!

There are some things I still remember with affection about the old coins especially. The old pennies were enormous by comparison with the present day but you could still buy sweets with them after World War 11 and, maybe, even with just a halfpenny. Which, by the way, only went out of circulation in 1985. The old farthing went out of circulation in 1966 but were gone from everyday purchases long before that – just imagine, you would have to collect nearly one thousand of them to make up a pound!

The thing I liked most about the old pre-decimalisation coins were the animal designs on the reverse which had been drawn by an Englishman, Percy Metcalf, to win the competition by our new State back in 1928. I was especially fond of the little rabbit on the 3d. piece, perhaps that was because you could buy a bar of chocolate for one when I was a child, that was, if you find a shop selling chocolate during the Wartime Emergency. By the way, did you know we called the two shilling and six pence coin, which had a horse design on the back, a 'half-dollar'. That name goes back to the time the 'Yanks' were here during the War as their dollar at that time was equal to five shillings and you were rich if you had one of those. We also knew them as 'half-crowns', which they weren't because, of course, that was a British coin worth the same amount. Our 'half-crowns' were made half of silver until early in the War when they were all melted down but a few escaped and were worth even more. But not as much as the rare two shilling piece which had a leaping salmon design and was known as a 'florin'; again after an older English coin, it is said that only about half-a-dozen of them survived. The coin design remained but they were made of a baser metal. We never had a five shilling piece but we did have ten shilling piece in circulation in 1966, in commemoration of the fiftieth anniversary of the Easter Rising --- but they never caught on and were, mostly, melted down because they also had a lot of silver in them.

Enough nostalgia about the old coins but thinking about them does make you wonder what sort coins we might use if the Euro does go out of use? Would we go back to the old Metcalf designs? We could do worse!