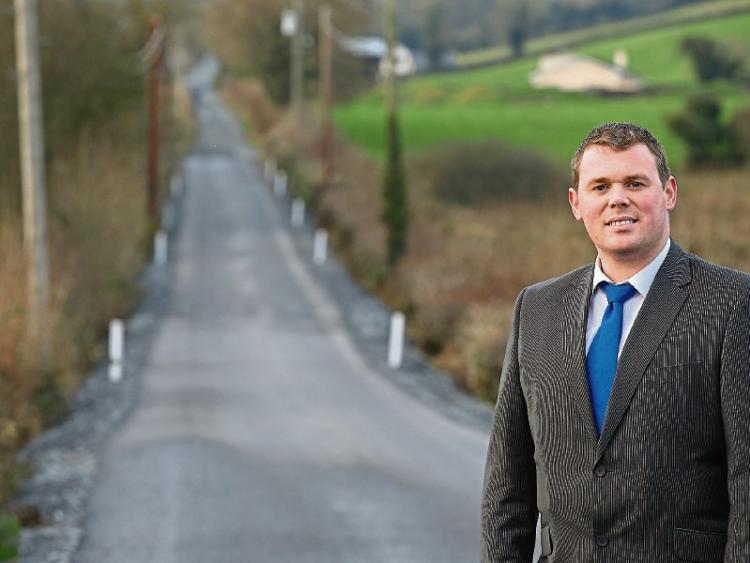 THE Road Safety Authority (RSA) is being asked to inspect a rural road near the Louth/Monaghan border which underwent a major scheme to eliminate flooding. Drivers are claiming there is a fresh danger that the elevation of the route could cause vehicles moving to the grass verge to topple over.

Residents in North Louth and South Monaghan who use the Aghaile Road, just outside Carrickmacross, claim the route is now one of the most dangerous in the country - despite the extensive measures taken to stop the flooding.

A Monaghan county councillor Colm Carthy said yesterday he is renewing a public appeal for “immediate action” to be taken by the local authority to make the Aghaile Road safe for drivers.

He said : “Necessary measures must be taken immediately, before there is a drastic accident”.

He revealed he was contacted by several concerned residents who are alarmed about the hazard for drivers and the danger of vehicles overturning.

“This particular road had its levels significantly raised to avoid future flooding, after severe floods left the route impassable for long periods”.

‘While everyone welcome the flood relief works undertaken, it has emerged the road is now left with a severe drop on each side - enough to cause a vehicle to overturn, if it went over the verge as a result of icy conditions” .

He said several drivers are now “terrified of the consequences” when they travel along the route in frosty conditions.

‘The drop would have a significant impact on any vehicle that might veer off a section of road, possibly turning a car over”.

“The road is not wide enough to allow for two cars to pass, so it is important the verges are strong enough, to withstand a car”.

He added he is, however, happy to see that the Municipal District Council had now provided some temporary measures to highlight the danger for drivers using the stretch.

“Reflective posts, that have been positioned along this dangerous route, are a welcome addition, but it is imperative the road has a permanent, safer, and more reliable solution, as speedily as possible, before there is a tragic accident”.

A spokesman for Monaghan county council said: “We are aware of the situation and hope adequate measures can be implemented to eliminate any danger for drivers”.