New faces on the way to Oriel Park

Kenny hoping to add six more players to his squad 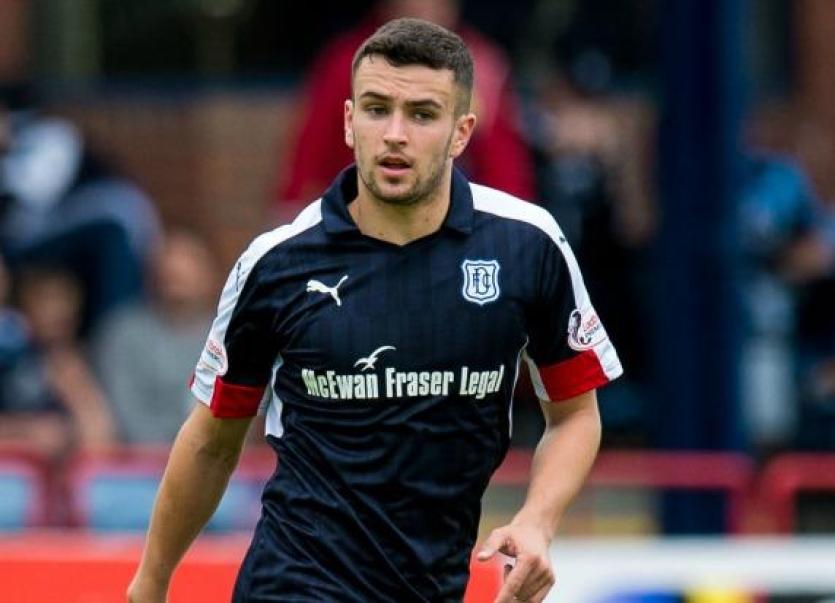 Dundalk manager Stephen Kenny is aiming to bring in up to seven new faces to bolster his squad ahead of the new season.

Eight of Dundalk's title winning squad from 2016 have left the club but Kenny has identified the players he wants to push for a fourth successive SSE Airtricity League of Ireland crown.

Sean Hoare has already joined from St Patrick's Athletic and he is expected to be joined by his former teammate, Jamie McGrath, who is out of contract at Richmond Park.

The 20-year-old from Athboy in Meath, who can play in midfield or attack, made his debut for Pat's in 2014 and has been a regular in Liam Buckley's side ever since, helping the Saints to the EA Sports Cup over the past two years.

Celtic's Michael Duffy is also on the verge of a move to Oriel Park. The 22-year-old started his career with his hometown club, Derry City, before moving to Parkhead in February 2015. However, he has yet to play for Brendan Rodgers' first-team and was farmed out on loan to Alloa Athletic for the entire 2015-2016 campaign.

Duffy agreed a season-long loan move to Dundee last summer but reports coming from Scotland last week indicate that his spell at Dens Park will be cut short, opening the door for a move back to the League of Ireland.

Duffy has represented Northern Ireland at U19 and U21 level and was called up to Michael O'Neill's senior squad for the World Cup qualifier with the Czech Republic last September.

The Dubliner, who was a teammate of Richie Towell and Andy Boyle at Crumlin United in his younger days, is now plying his trade with National League club, Boreham Wood and is looking to return to Ireland.

“We have already brought Sean Hoare in and we are looking at another five or six after that,” said Kenny on Monday afternoon.

“It's quite different to last year where we only brought in two players but people have moved on for various reasons and we have to rebuild. It's a big challenge for us.”

Michael O'Connor and Alan Keane's departures were confirmed over the weekend and Kenny said that Dean Shiels has returned to Scotland.

John Mountney has all but agreed a new deal which will take him into his sixth season with the Lilywhites and David McMillan will sit down with the Dundalk manager on Tuesday. Last season's top scorer had attracted interest from clubs in Europe but Kenny is confident of retaining his services.

Kenny, who spent Christmas and the New Year in America, is also due to meet Ciaran O'Connor in the coming days. The 20-year-old is out of contract but Kenny is keen to keep the local striker and would consider making him available for a loan move to help him get regular first team football.

The same applies to Georgie Poynton. The midfielder has a year remaining on his deal at Oriel Park and Waterford United, Finn Harps and Bohemians are hoping to take him on loan.

The Dundalk players return to pre-season training next Monday. Kenny’s men will face Drogheda United in the Malone Cup at Oriel Park - although a date has yet to be confirmed by the FAI -  and also visit Longford Town on February 14. The President’s Cup final against Cork City is pencilled in for either February 18/19 at Oriel Park.