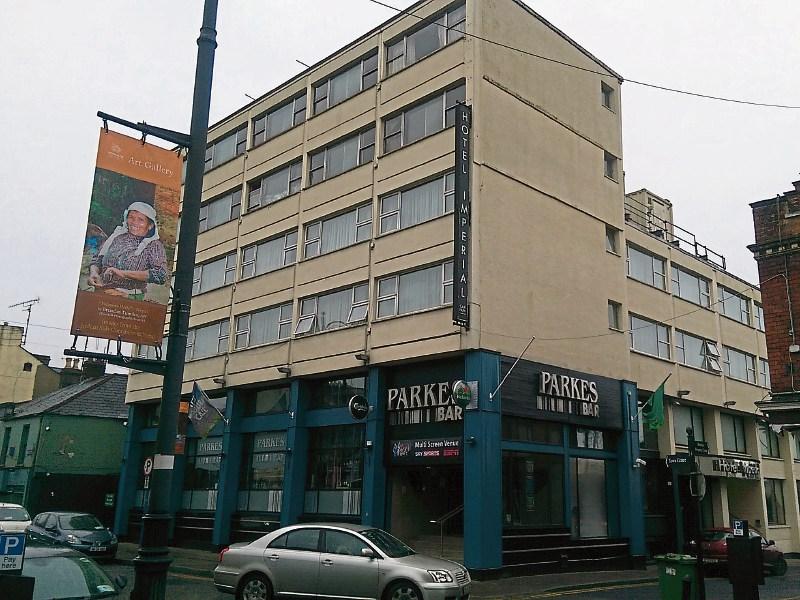 The latest Irish Hotels Federation (IHF) quarterly barometer shows that overall hotel and guesthouse owners in Louth are optimistic for their businesses in 2017.

Importantly for Louth, the IHF barometer highlights that some 82% of hoteliers have reported increased business this year from the home market, noting this reflects the growing number of Irish people benefitting from the upturn in the economy.

Nationally nine out of ten (91%) state they recorded increased business in 2016 while over half (57%) of hotels and guesthouses grew their workforce during the year. Coming to the end of one of the strongest tourism years since the recession, the barometer also shows that nine out of ten (89%) have plans to reinvest in their properties in the New Year.

However, the IHF states whilst this increase is positive, the increase in the domestic market is coming from a low base following a number of years of low consumer confidence. Tourism now supports 3,000 jobs in Louth and contributes some €67m to the local economy annually.

The uncertainty over Brexit and the fall in the value of sterling is casting a shadow over the industry. Nine of out ten hoteliers (92%) are concerned about the impact the Brexit will have on their business in 2017. Almost a fifth (18%) are reporting a fall in forward bookings from Northern Ireland, while almost three in ten are seeing a drop in bookings from the UK, which highlights the potential exposure of Louth’s tourism industry.

Of those hotels targeting Christmas functions, 66% of hotels and guesthouses have seen an increase in bookings for Christmas parties and events this year, with 25% saying they have taken on additional staff for the Christmas period alone.