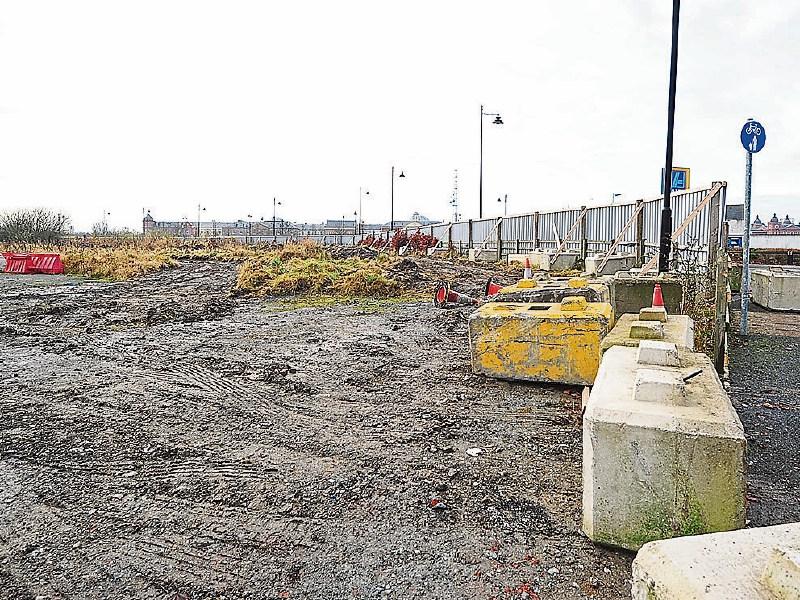 Afer years of delays, work has finally begun on the building of Coláiste Chú Chulainn on the site of Clark's Forest.

Work on the construction of the state of the art 1000 place school was meant to have originally begun over two years ago, but considerable delays in acquiring the land and with planning red tape set the project back considerably.

The building of site which will encompass Coláiste Chú Chulainn and Coláiste Lú went to tender in May of this year, following a compulsory purchase order being issued in November 2015, and it is hoped that the school could open its doors at least partially by September of 2017.

Cllr Tomás Sharkey, who sits on the LMETB board welcomed the progress. "The start of building work is a new beginning for Coláiste Lú and CúChulainn. Education is the cornerstone of our community and building a 1,000 student school in the centre of Dundalk is a bold statement.

“I want to pay particular tribute to the new CEO of Louth and Meath ETB Martin O'Brien for his commitment to the project. All od Dundalk will benefit from this school."

Coláiste Chú Chulainn and Coláiste Lú had been forced in the beginning of the school year to lease premises in the town, and ultimately entered into an agreement to rent the old Marist buildings.