The 'disturbing' number of homeless people in Louth revealed 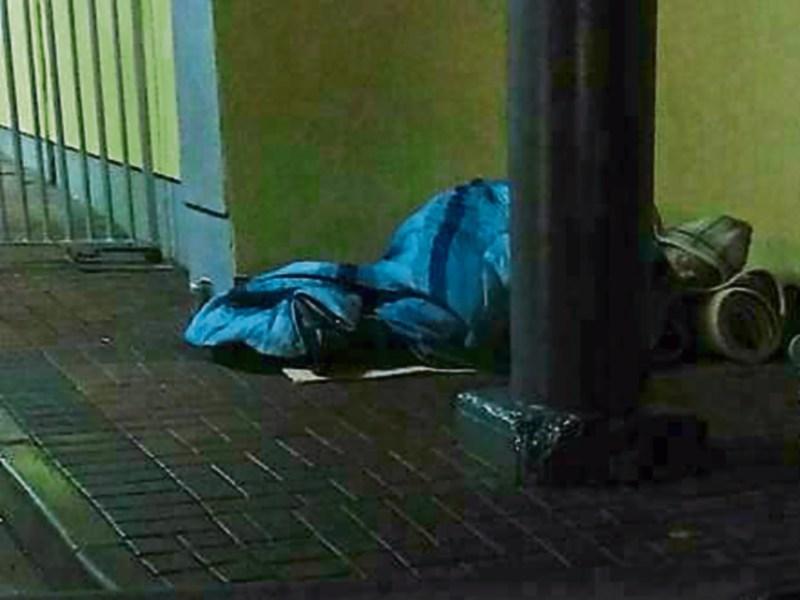 There are 62 homeless adults in the North East, 59 of them on the streets of Louth.

Sinn Féin Louth and East Meath TD Gerry Adams has accused the government of deliberately trying to “hide the increasing levels of homelessness by publishing the November Homeless statistics over the holiday period.”

The Louth TD also expressed his “deep concern at the continuing increase in the levels of homelessness in Louth and the North East.”

“Across the state the total number of people experiencing homelessness in November reached almost 7,000 for the first time. This includes 2549 children.

These figures do not include adults and children in emergency domestic violence refuges funded by Tusla; non-residents in emergency accommodation funded by the New Communities Unit of the Department of Social Protection; rough sleepers; or the hidden homeless, those people sleeping on sofas belonging to friends or relatives.

The figures also don't detail the length of time people are spending in emergency accommodation with some families left for up to two years in inappropriate hotels or bed and breakfasts.

Three months later the Homeless figures for November reveal that in the North East the number of homeless adults has almost doubled. There are now 116 homeless adults. Almost all of these – 112 – are in Louth. There are 18 families, of whom 4 are single parents and there are 36 children. This situation is unacceptable.

The situation in Louth continues to deteriorate. The responsibility for this lies squarely with the government. It has failed to take the steps necessary to provide accommodation for citizens. Among the measures it needs to take includes a step up in its house acquisition and building programme. AIB and PTSB have offered the State up to 1000 vacant houses for purchase but Government has only provided money for the purchase of 200. There are also 189,000 vacant units across the state yet the funding being made available to get these units back into active use is inadequate.”