Free music, arts and coding tuition for every child in Dundalk 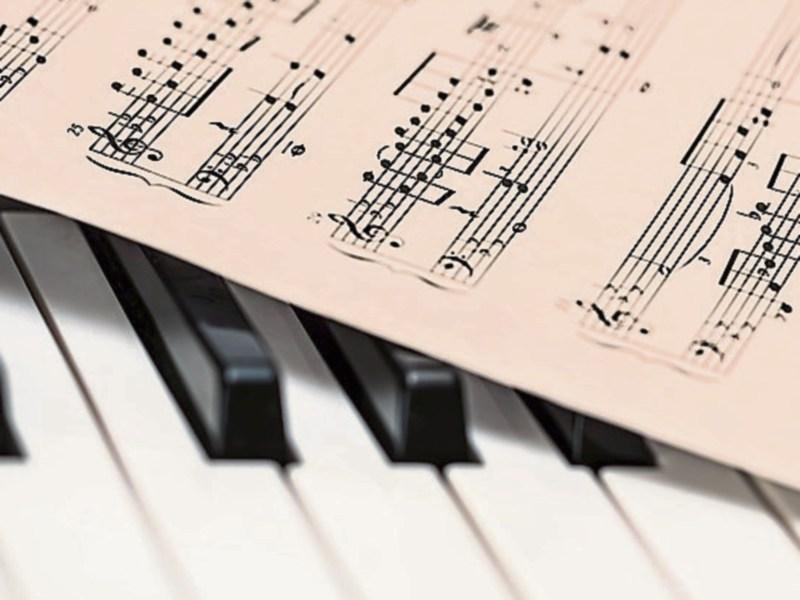 Every child in Louth will have access to free tuition in music, drama, art and coding, as part of the ‘Creative Ireland’ initiative.

“’Creative Ireland’ is the Government’s Legacy Programme for Ireland 2016, the year of commemorations. As outlined by Minister Heather Humphreys, Creative Ireland puts culture and creativity at the centre of public policy, which will benefit artists and citizens here in Louth and nationwide.

Welcoming the initiative, local TD Fergus O’Dowd said: “One really important part of this initiative is a five year ‘Creative Children’ plan which will enable every child to access free tuition in music, drama, art and computer coding.

“The idea is to ensure that children can participate in the arts from an early age, and it will drive cultural engagement here in Louth and all across the country. It is an ambitious plan, which would make Ireland the first country in the world to guarantee access for every child to tuition and participation in art, music, drama and coding.  This will be hugely beneficial in terms of giving them a well-rounded and creative education allowing them to express themselves and discover their talents. The inclusion of coding at early years level is a fantastic idea. Minister for Education Richard Burton also wants to introduce coding as a Leaving Cert subject, will help to equip them for the 21st century and the modern workplace.”