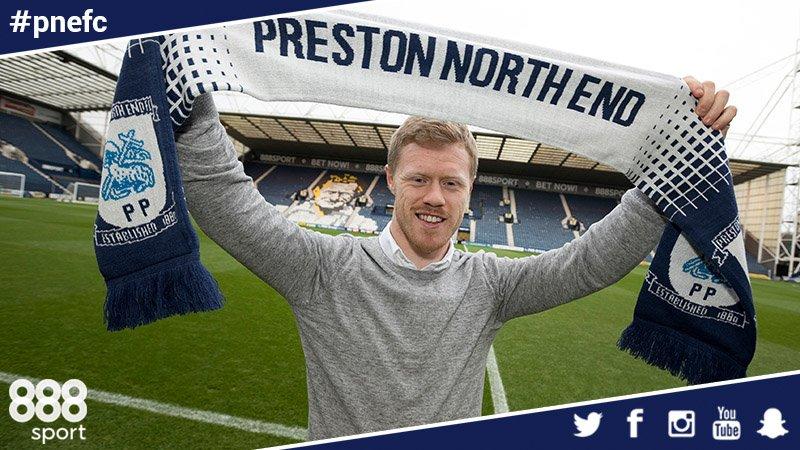 Just days after it was confirmed that Andy Boyle was leaving Dundalk for Preston North End, the English Championship club have also captured the signing of Lilywhites star Daryl Horgan.

Boyle’s move to Deepdale was made public by his management company on Friday afternoon, less than 24 hours after Dundalk had made their exit from the Europa League in Israel.

And Preston also confirmed that they had won the race to sign Horgan on Monday, the pair signing two-and-a-half-year contracts with the Lancashire based club.

Both players were instrumental in Dundalk winning a host of trophies over the past three years, including three league titles on the spin, an FAI Cup, EA Sports Cup and President’s Cup.

Horgan and Boyle also played in each of Dundalk’s 12 European games this season and their performances were rewarded with a place in Martin O’Neill’s Republic of Ireland squad for last month’s World Cup qualifier in Austria.

“I had a brilliant four years at Dundalk,” said Boyle. “I don’t think anyone could have imagined the success that we had and it has been brilliant to be a part of. My teammates and staff have been fantastic at the club and it was a great four years.

"I’m looking forward now to the next part of my career at Preston North End. It is the right move for me. From being over and looking around the place it is a great club and great facilities. I am looking forward to getting going now.

Horgan also reflected on what he called an ‘incredible’ three seasons with Dundalk.

"Incredible is the only word for the three years I had at the club,” said the 24-year-old.

“To win everything and to do what we did in Europe was special, for me and for the club. The league titles were something unique, especially considering where we came from to win three on the bounce was amazing and in some sense unprecedented from what was expected.

“It’s a new challenge at Preston and new adventure for myself and my family. It is something that if I didn’t take the chance to go now I would have been left wondering ‘what if?’ more so than anything else.

“It was always something I have aimed for and unfortunately it has come at a time when football in Ireland is probably at its highest point. It was something I couldn’t turn down.”

“My first aim is to get into the Preston team first and foremost. I want to play as quick as I possibly can but there is a good and settled side there. They have done well. Hopefully I can go in and make a mark that’s the plan.”