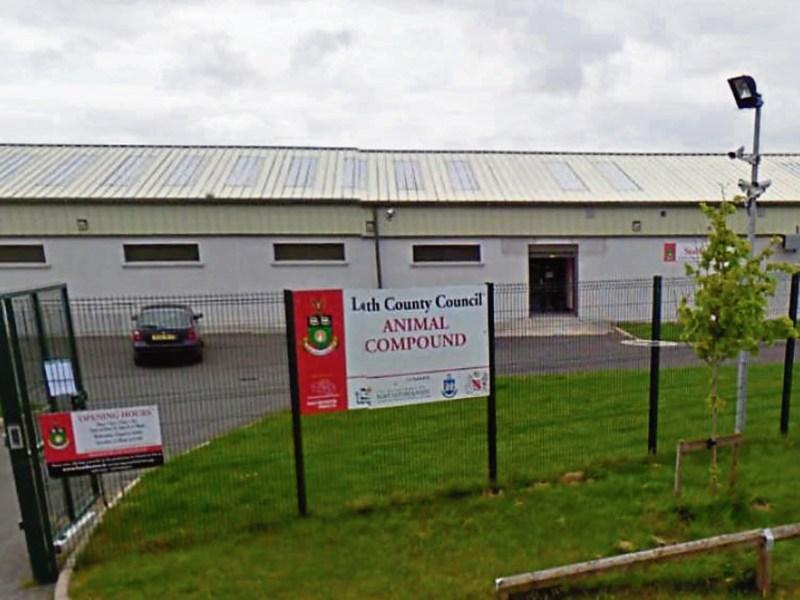 A dog believed to be responsible for a number of attacks on pedestrians in the Muirhevnamor area has been impounded the Dundalk Democrat has learned.

The dog that had been known by some residents as 'The Beast of Road 2' was impounded last week by the Louth County Council dog warden.

The dog had been linked to a number of attacks in the area of the last number of months.

In October a woman in her 70s attacked by the dog, while a second incident saw a woman in her late 70s mauled when she was making her way to a relative’s house. While the dog did not knock the elderly woman to the ground, it tore her clothing.

Then earlier this month (November) a man in his late teens was attacked and subsequently followed into his house by the beast, before it was forced back outside. In another incident, a woman in her late 50s was attacked when making her way to the local shop.

The dog is understood to have drawn blood in this occasion.

Some believe that the dog's actions may have been misguided attempts to defend the children that it played with on Road 2.

It is likely now that the animal will be put to sleep, though it is as yet unclear if the dogs owners will be held to account for the dog's actions.

One resident a nearby street told the Democrat say that the news has been met with relief by residents, especially among the estate's older residents, whom the dog seemed to favour attacking.