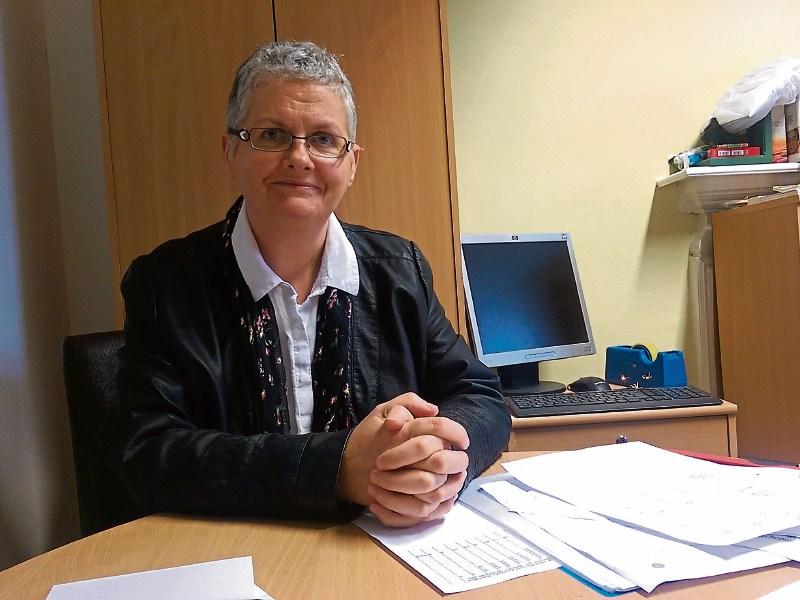 The recent shocking death of a man sleeping rough in Dundalk town centre has once again shone a spotlight on the plight of local homeless people.

Shamefully, a lack of resources for local charities working with the homeless is a key reason that more people are sleeping rough in Dundalk.

Put simply, there are not enough bed spaces available in Dundlk for the number of people that are attempting to avail of the service.

The reason for the lack of beds is a lack of state funding.

“The recent death of another homeless man who died alone in the centre of the town has fuelled our determination.

“Dundalk Simon Community says how many more homeless people do we need to lose to cold, to hunger, to violence, to sickness, before we say: 'No more dying on the streets'?

“As a homeless service we have experienced a 20% uptake on 2015. The beds in our hostel are full night after night.

“And as we head into a rough winter our resources are stretched to their limit to meet the demand for shelter, the need for support, the desire to ensure that no one is left out in the freezing night air.”

Less than a decade ago another homeless man died, and a “wet” night shelter was set up near The Birches.

However, due to a lack of funds it was closed down.

However there are volunteers out there that are attempting to make up the shortfall.

On Friday night just past the annual Simon Community 'Sleep Out' took place on The Square.

Last year they raised an impressive €9,000, and had to endure horrific weather as Storm Desmond hit the town.

Louth County Council has been designated as the responsible authority for the preparation of a Regional Homelessness Action Plan as provided in Chapter 6 of the Housing (Miscellaneous Provisions) Act, 2009, and it's headed up by Joe McGuinness.

A rough sleepers count was to take place last week but the council did furnish The Democrat with the results of the count or a statement on the matter.

At the last count no one was registered a 'rough sleeper', although the criteria to be counted as a rough sleeper are narrow, and does not include someone sleeping rough in a private premises.