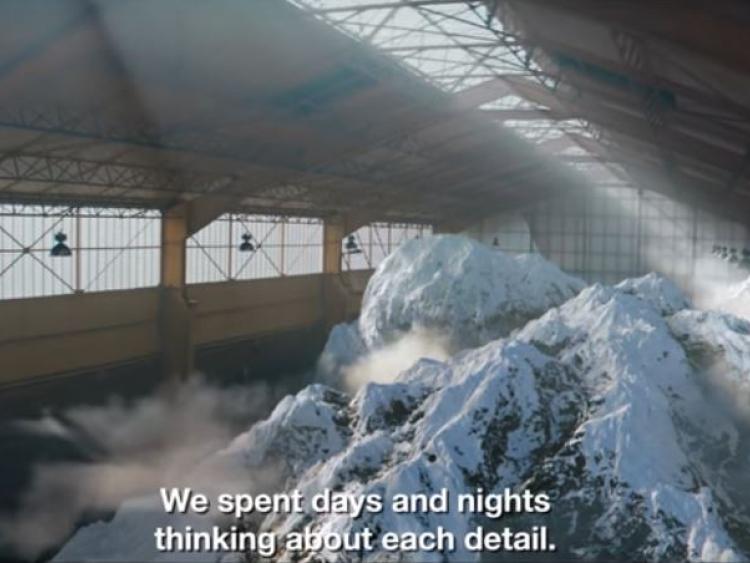 A Dundalk based writer is one of the creative forces behind a new mountain based computer game which is set to break new ground in the realm of real time, sand box gaming.

"Steep" - from the people behind Assassins Creed and Far Cry - was written by Barry Keating, who lives and writes from his base here in Dundalk.

This is the latest project that Barry - himself a one time awarding winning gaming journalist - has worked on, dividing his time between both the gaming world and the film industry.

Steep is based in the world of extreme sports game set in the Alps, an open world free for players to explore.

Judging by the trailer, it looks like it's set to be a big hit for gaming giants Ubisoft.