Clamp down on beggars 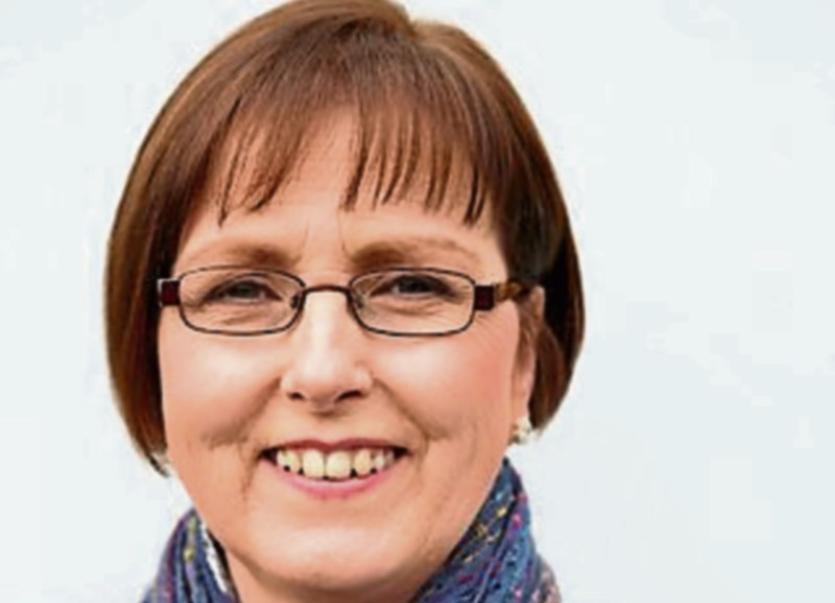 Warnings will be served, and if ignored gardai can can go to court and seek an anti social behaviour order and a ban, and if aggressive begging persists people could face a prison sentence.

Independent councillor Maeve Yore has welcomed the move. She has said that she first raised the issue two years ago.

She had meetings and rang Garda stations several times in relation to this but only limited success was achieved.

At the July Local Policing Forum meeting Cllr Yore was advised that there was a European Human Rights issue in relation to begging/moving people on. Cllr Yore contacted MEPs Marian Harkin, Nessa Childers and Mairead McGuinness to check on European legislation.

Cllr Yore was told that the law in this jurisdiction on begging is set out under Public Order Act 2011 which states that it is an offence while begging in any place to harass, intimidate, assault or threaten any person or obstruct their passage.

This includes begging at or near entrances to financial institutions, business premises or ATMs and gardai have powers of arrest without warrant.

At the Local Policing Forum meeting Cllr Yore was assured by the chief and district superintendents that they have started proceedings all-over the county to deal with begging issues.

The public have been asked to report begging incidents to the gardai.

The quality of life, welfare and safety of all the people of Louth is of paramount importance to the gardai, the meeting was told. Cllr Yore thanked the senior Garda officers for their response and she is encouraging people to report incidents where they feel threatened or intimidated by collectors. She also said that charity collections are of course unaffected in any way.