Ireland's Own Anthology captures who we are 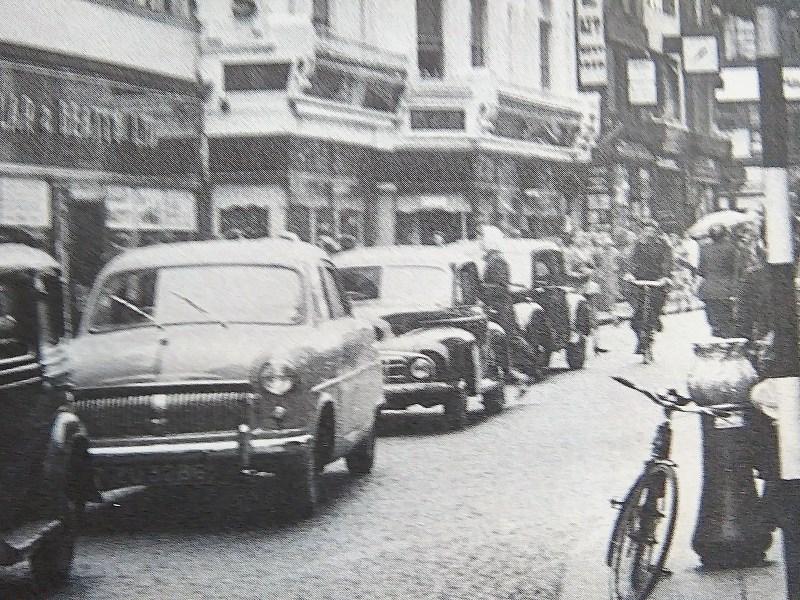 Ireland’s Own is still going strong. It always will. As glossy magazines try to survive in the digital age, this unassuming publication remains the same.

It doesn’t have to change because its readers never deserted it. They just stay with the magazine and hand the tradition on to the next generation.

For the last seven years, the magazine has published an anthology of winning short stories. These are stories that have been entered in the annual writing competition run by the magazine.

There are 39 stories, fiction, memories, anecdotes, from all over Ireland in this year’s anthology. It’s one of the most readable and enjoyable books you could buy this Christmas.

And we have six copies we would like to offer to our readers.

Michael Harding, the author, playwright and columnist, himself an award-winning short story writer, provides the foreword to the anthology in which he lauds the art of storytelling ‘which is what makes us human’. He also lauds the role of Ireland’s Own in encouraging and promoting storytelling for over a century.

Anna Anderson from Louth Village has a wonderful story - which was Highly Commended - entitled Two Ladies in Black.

It tells of a friendship that develops between two women after a difficult beginning.

The two women really come alive in this story because of the superb dialogue and technical skill of the author. The winning story is called, Itch of the Heart, by Richard Lysaght. It is about a man who returns to Dublin after living in America for forty-five years.

He decides to look up a woman he knew in the old days. It is full of wit and humour:

“I looked at Sue, and though I felt like a thirsty hen being invited to sup with a fox, I called for another glass of Guinness and sat opposite her.”

“You're not the easiest to look at either,' Sue said, 'not that I'm exactly a popular tourist attraction myself.”

Eaten Bread by Alan O’Brien, is a short story based around the funeral of the woman who had run the local corner shop for many years. She and the shop had been an integral part of the local community, and had also played a central role in the life of the narrator.

In her memoir, Wandering Star, Margaret Clarke reflects on the joys of youth hostelling with An Oige, the organisation that has long facilitated shoe-string travel around Ireland and beyond.

Cathleen Greaney from Bray has a short story included simply titled Ellen, who is a teenager who is idolised by her younger brother, Joe, whom she helps to raise when their mother has to go out to work. A local boy comes calling. Ellen is suddenly the subject of whispered conversations and Joe is devastated when she suddenly disappears.

The short stories in the new anthology, drawn from 16 Irish counties, deploy the full spectrum of emotions, featuring tales of love, loss and nostalgia.

The memories pieces recall incidents and events that will strike a chord with many readers, often laced with a good dash of humour.

Do you remember when Saturday night was bath night, along with all the preparations to have everyone at their best for Sunday, or how ‘making and mending’ was an everyday part of life in frugal times?

If you are among the many thousands of weekly loyal readers of Ireland’s Own, you will love this book, but it should also appeal to a much wider audience and it would certainly make an ideal Christmas present for Irish people at home and abroad.

The short story form has long been associated with this country and Trevor was one of its best exponents. Who knows what greatness lies ahead of the authors in this collection. They are keeping up a great tradition.

The Ireland’s Own 2016 Anthology of Winning Irish Short Stories is published by Wexford company, Three Sisters Press, at €14.99, and is widely available through bookshops or on the internet through www.irelandsown.ie