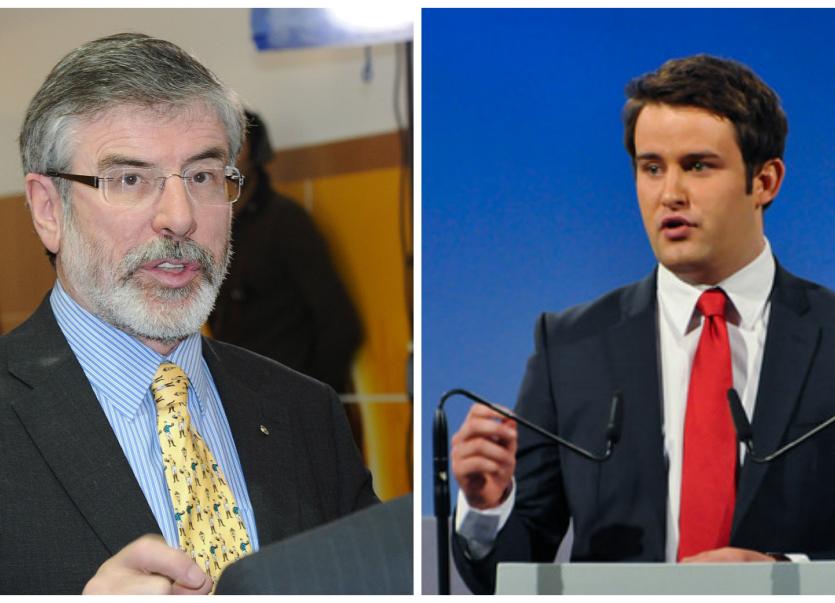 Fine Gael councillor John McGahon has branded Deputy Gerry Adams' visit to Cuba to attend the funeral of Fidel Castro an example of the Sinn Fein president's 'lack of judgement'.

Adams arrived in Havana on Monday evening to participate in some of the funeral ceremonies for Fidel Castro who died at the weekend.

“Fidel Castro was a global leader, and part of the revolution that liberated Cuba.  In his lifetime he supported the right of peoples around the world to freedom and independence; spoke out against international debt imposed on developing countries; and called for an end to hunger and poverty.

In more recent years he met Pope Francis and lived long enough to see the vindication of the sacrifices of his people when President Obama commenced the process of normalising relations between the USA and Cuba.

"I have good memories of meeting with Fidel.  He was very knowledgeable of the Irish struggle for freedom and was an admirer of the hunger strikers of 1981.

"I am in Havana to extend condolences and solidarity to President Raul Castro, to Fidel Castro’s family and the Cuban people.”

However Cllr McGahon doesn't think the visit was appropriate.

"The fact that Gerry Adams TD is attending his funeral is another clear example of his lack of judgement. Those of use who believe in the democratic rule of law cannot idolise someone who refused to hold free elections for over 50 years, who conducted sham trials that saw hundreds of executions of political opponents.

"The life of this 90-year-old is nothing to celebrate. What matters is that he was a dictator. He persecuted those who dared challenge his will. He was guilty of violent abuses of accepted legal standards and human rights. He was no hero, no revolutionary icon, no shining light for the left. Instead he shares the same platform in 20th century history as Joesph Stalin, Mao Zeadong, Benito Mussolini and Pol Pot.

"Any self-respecting politician who is democratically elected should stand against dictatorship. By attending Castro's funeral, Adams is refusing to decry dictatorship and is instead supporting a series of human rights abuses and restrictive policies that can never be excused."