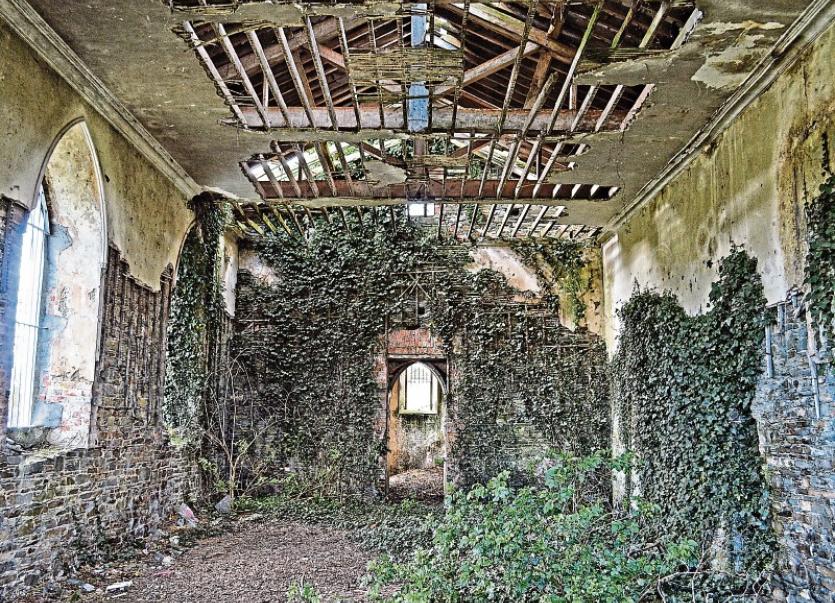 A photographer from the Red Barns Road in Dundalk has placed fourth in the Irish round of the world's biggest photography competition.

Darran Rafferty's entry - a stunning photograph of the interior of St Margaret's Church Dromiskin was selected from over 3,000 entries into the Wiki Loves Monuments Awards.

Speaking to the Democrat, Darren explains how he got involved.

“A friend of mine told me on Facebook about the competition and said I should enter,” says Darran, who works in the Dundalk Democrat.

“I took the shot from the back of the church. I saw that I could get the lenses through the railings and I took it.

Darran entered the competition had forgotten all but then received an email informing him that he had placed fourth.

“I was very proud,” said Darran, whose passion for photography has evolved to a stage that he now has four calendars out or coming out for 2017.

You can pick up a copy of either Dundalk, Knockbridge, Blackrock and Naavy Bank either in local shops or at darranrafferty.com