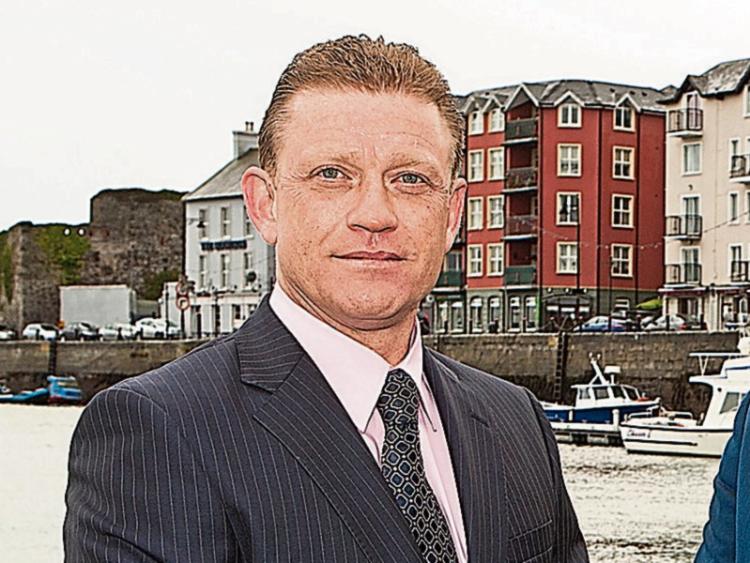 A Dundalk chartered surveyor has been appointed to the board of national estate agency group Real Estate Alliance (REA).

Michael Gunne of REA Gunne Property in Dundalk was appointed at REA’s agm in Dungarvan last week where Frank Daly, chairman of NAMA, addressed the meeting on the future direction of NAMA and the current housing supply shortage.

REA is Ireland’s leading property group of Chartered Surveyors with over 55 branches nationwide, comprising many of the country’s longest-established auctioneers and estate agents.

Real Estate Alliance (REA) members are reporting a marked increase in sales activity across the country and not just in the major cities but also in provincial towns, the group’s AGM heard this week.

While Dublin and the commuter areas are starting to recover from the stagnation caused by the Central Bank’s mortgage deposit restrictions, the biggest rise in activity is being seen in Ireland’s smaller urban towns where the deposit requirement is not as significant.

“Throughout the country, our agents are seeing a definite rise in enquiries, with demand increasing further in quarter four,” said Michael Gunne.

“Our REA Average House Price survey saw the average three-bed semi rise above €200,000 in our Quarter Three survey – this level of return is now providing as a catalyst to get dormant developers returning to the market with much-needed supply.

“Time taken to sell has reduced by two weeks to five weeks in country areas in the three months to the end of September and our agents are reporting a definite increase in mortgage approvals.

“The Central Bank mortgage deposit rules did not hit the country market as hard as the larger cities as the amount of the deposit required is less.

“For the first time in eight years, the majority of our offices are seeing builders looking for development land across Ireland. As well as available finance having a major impact on housing supply, a second hurdle is the provision of serviced land.

“Although buyers are now more plentiful on the ground, the problem of supply remains. Interestingly, our agents are now reporting that development land is returning to the market for sale, with builders showing much greater appreciation for the modern buyer's needs.

“REA agents are actively engaging with developers to advise as the requirements of new home buyers.

“We welcome the latest announcement by The Minister for Housing, Planning, Community and Local Government to fast-track the delivery of 30,000 new homes in urban centres across the country.”

“In particular we are in favour of the fast-tracking of residential housing schemes and the identification of significant land holdings for potential development.

“Overall, we expect that the market outside Dublin will appreciate by circa 10% over the next year – greatly influenced by the lack of supply.”