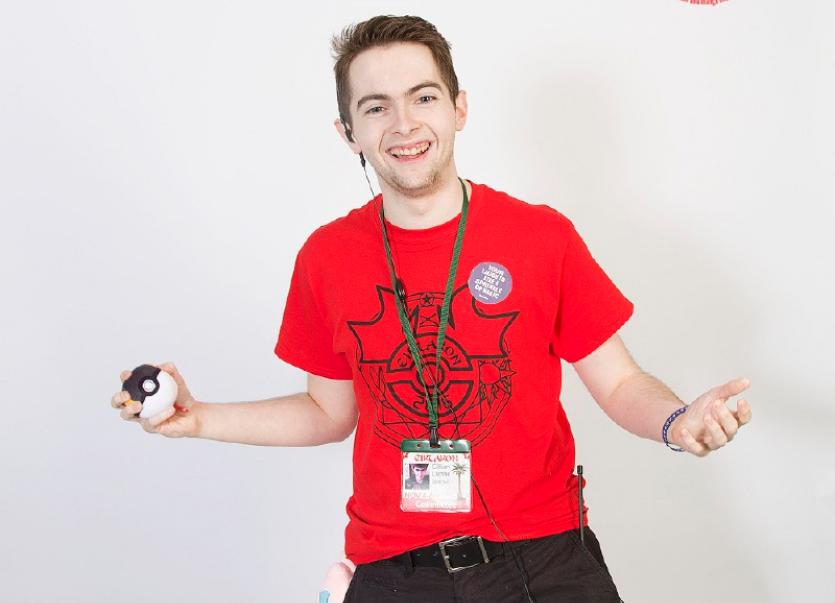 Eirtakon, which is organised by volunteers, was held in Croke Park last weekend on the 4th to the 5th to celebrate its 12th year. The three day convention saw over 5000 people from all over Ireland will come together for the weekend to celebrate anime, manga and Japanese culture.

Attendees got to meet their favourite voice actors, cosplayers, watch their favourite anime films, play Pokémon Go, and show off their cosplay outfits. Some of the highlights from the weekend included:

Cillian said: “Eirtakon is a convention that just gets better as the years go by and I am delighted to be involved in such a large and growing event. It is the perfect place for those who are interested in anime, manga or gaming with a gaming area, anime showings, panels, and much more. As there was plenty of activities and brilliant international guests and cosplayers, I feel that this year was a wonderful weekend which everyone enjoyed.”

The Irish Video Game Orchestra performed songs from video games such as Pokémon and Taiseiyo Taiko Drummers Ensemble ended the closing night on Sunday with a bang.

Attendees also got to play the video game DOOM against its creator John Romero and meet Dungeons & Dragons artist Brenda Romero. A difficult to catch Pokémon - A 6ft Pikachu made completely from balloons by Mr Balloonatic.