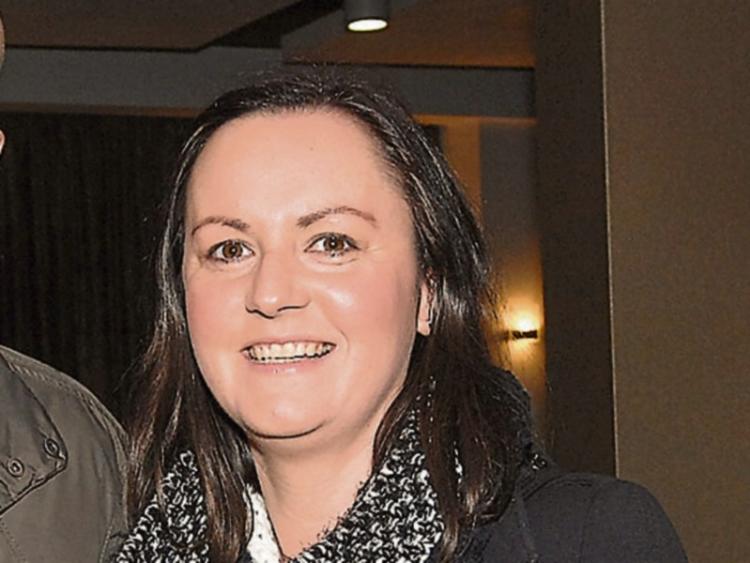 Cllr Maria Doyle has expressed further concern about the suitability of a housing development at Mount Hamilton Dundalk because of a history of flooding in the area.

Cllr Doyle has said that as the winter progresses, so too does the prospect of flooding for the residents of Mounthamilton on the Ardee Road. She has said that some homeowners have had their home flooded on three separate occasions since 2009 and are living in dread of it happening again this winter.

Councillor Maria Doyle, who grew up in this area and whose parents still reside there, has been working with the residents to find a solution to this issue.

“We met with Council officials back in January, a couple of weeks after the last flooding event,” Cllr Doyle said.

“At that meeting, the residents were given assurances that a pipe would in constructed under Hill Street Bridge before the end of the year that would stop Balmers Bog from filling to a level that would then cause flooding in the Ardee Road area. To say we are disappointed that this pipe has not been constructed is a massive understatement. We met recently with officials again and I’m hopeful that a plan is being put in place for this winter to ensure the houses are not flooded for a fourth time in seven years.

“Cfram may have a long term solution to the overall problem of flooding in Dundalk, but we need a solution in the short term.”

Residents are also extremely concerned about the impact of a new housing development in the vicinity. We believe that the construction of this pipe under Hill Street Bridge is vital not only to protect the homes on the Ardee Road, but also to protect flooding on the Avenue Road”.