Halloween totally out of control in Ardee this year 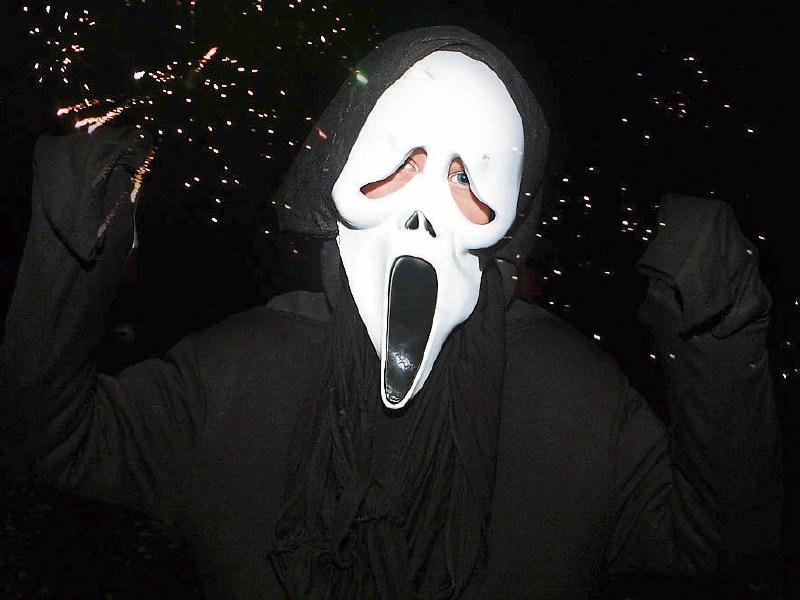 Ardee Municipal District Committee wants greater liaison between councillors and gardai at Halloween so that the kind of anti-social behaviour that took place this year can be avoided in the future.

Cllr Liam Reilly said that for next year there will have to be a clear and direct communication between councillors and local community groups so that the anti-social behaviour that took place at Halloween this year is avoided in the future.

He said the ecco tribe awarding winning flower beds in the centre of Dromiskin were vandalised.

There was also trouble in other parts of the mid-Louth district.

Cllr Colm Markey said the Local Policing Forum in Drogheda has taken responsibility for organising events in Drogheda at Halloween and this should also be done in mid-Louth.

“This municipal area is not just about Ardee,” he said.

“If we use the local police forum we could have a better Halloween for all.”

Cllr Pearse McGeough said the criminal damage carried out this year is unacceptable and events need to be organised at Halloween.

there is no doubt that organising such events would curb anti-social behaviour.

The Ardee Local Policing Forum has already agreed that its Community Safety Strategy committee should focus on local issues for each Municipal District under each heading of the strategy and also to link into the Policing plan for 2016.

It was also agreed to have a workshop to discuss local actions.

There seems no reason that the issues that arose over Halloween this year could not come under community safety strategy.

The Local Policing Forum needs to become more than just a talking shop.

Some real action is now needed and some real effective measures put into place. Halloween has become a licence to commit criminal damage.