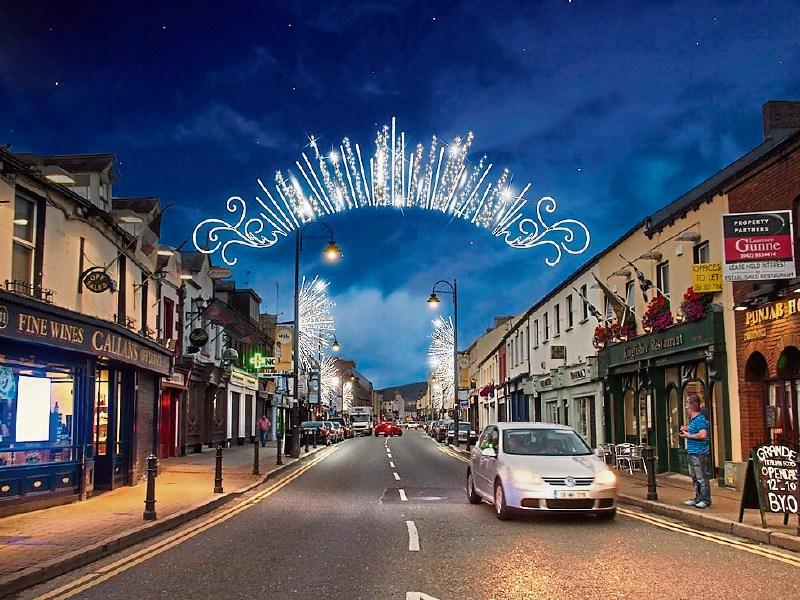 Town Centre Manager, Martin McElligott has announced that the new Dundalk Christmas Light Scheme is being extended to include Earl Street.

“Due to the co-operation and commitment from Earl Street traders, we will now be able to have new lighting on Earl Street, which means that the Christmas lights will extend from Clanbrassil Street through to Park Street.”

Dundalk BIDS has already taken delivery of the new superior standard Christmas lights for Clanbrassil Street and Park Street, and installation work is set to begin in the coming days. The new lighting for Earl Street is currently on order but will arrive in time for the official switching on ceremony, which this year will take place as part of ‘Frostival’ on Saturday, 26 November.

The addition of Earl Street to this year’s lighting plan is beyond expectation, Martin added.

“We have a three-year plan looking at Clanbrassil St and Park St in Year One and had included Earl St in Year Two, so it is fantastic that we can now bring it forward by a year. The extension of the scheme is thanks to the amazing support from town centre traders.”

“There has been a hugely positive reaction to this project” Martin said. “Dundalk traders realise that the need to make Dundalk a festive place to shop this Christmas and as such have been very generous in supporting BIDS plans.

“It is because of this support that we are in a position to include Earl Street in this year’s project.

“We are very lucky to be in full ownership of the lighting which means that costs in future years will be in relation to maintenance and routine costs etc.”