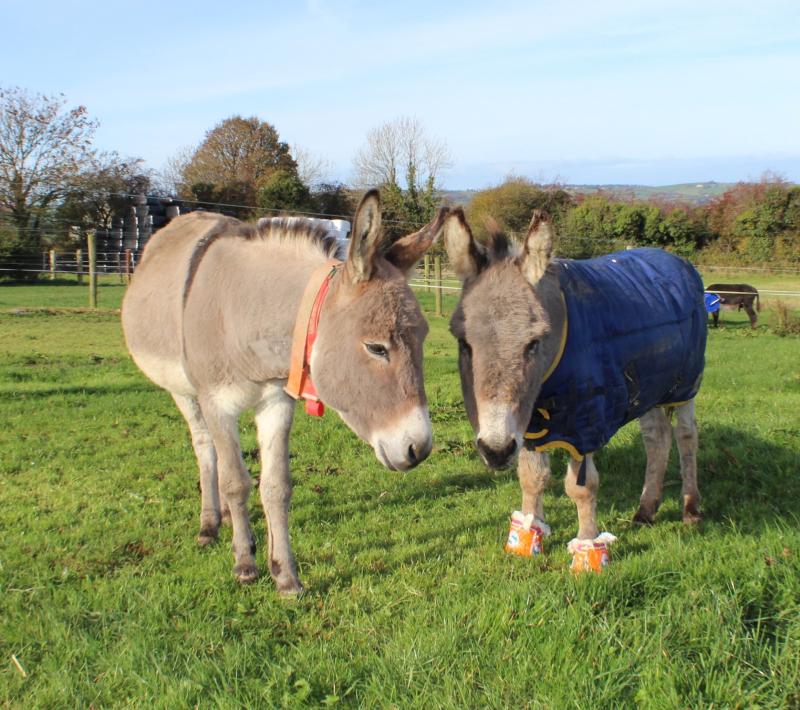 The Donkey Sanctuary, Louth County Council and the equine pound recently collaborated when there was a report of four abandoned donkeys in the Cooley Mountains.

The four dishevelled donkeys were seized by Louth County Council and taken to Louth Pound following a report recently.
Officers got in touch with The Donkey Sanctuary whose welfare team began the journey to bring these four donkeys to the safety and protection of the Sanctuary in Liscarroll. 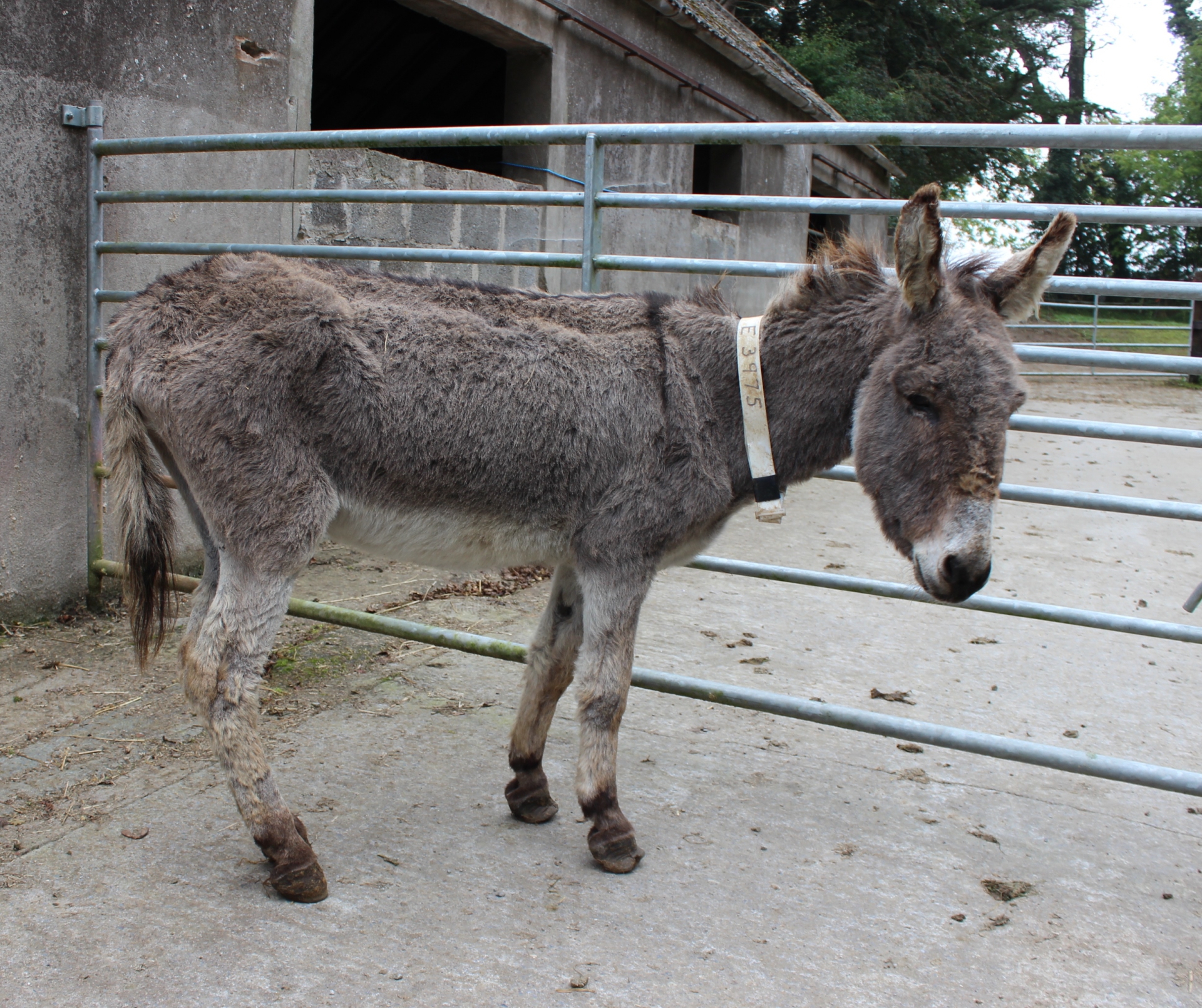 The Donkey Sanctuary, Louth County Council and the equine pound in Louth collaborated on this search.
All four donkeys’ feet needed attention, especially 'Scamper', who had approximately 4 inches of growth as a result of not being treated by a farrier but the most worrying discovery was the smallest donkey in the group, called Oreo. Oreo was emaciated, his bones protruding from his weak body. 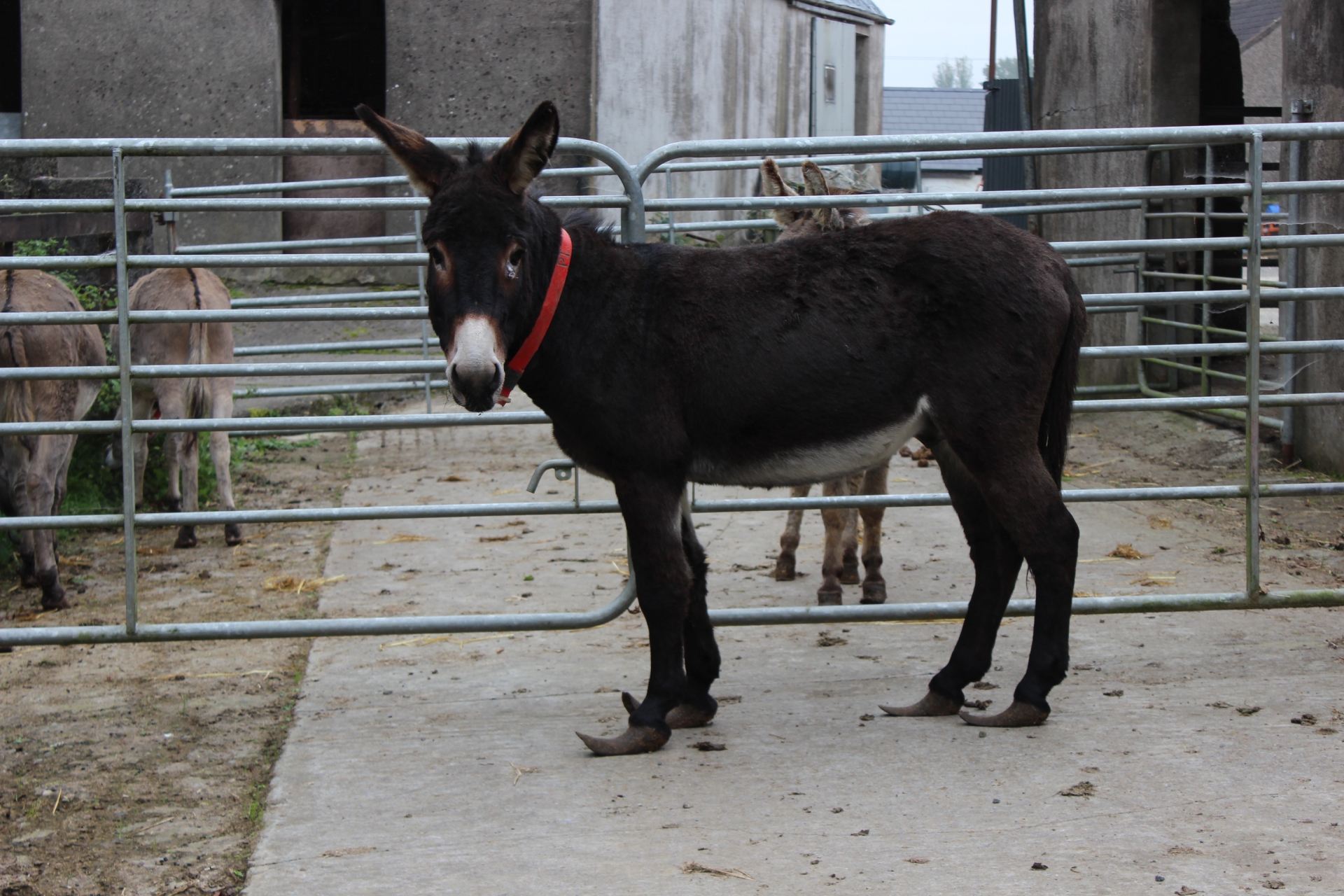 Oreo was treated by the Veterinary team, the farrier and the Equine Dental Technician (EDT). The EDT determined his age and told us that Oreo was 30 years old and his teeth were in very poor condition due to neglect.
The other donkeys Pacino and Oakley were younger and slightly stronger than Oreo although they suffered with a worm infection and overgrown feet, these health issues have since been addressed by the Sanctuary’s Veterinary team.
The greatest obstacle with these four frightened donkeys is trying to teach them that they are safe now and can trust humans again. This is the beginning of their new life and their days of solitude and hunger are behind them.
They can look forward to a lifetime of love and protection and hopefully they will get to experience the ultimate fairy-tale ending in finding a home of their own with loving Guardians as part of The Donkey Sanctuary Rehoming Scheme.
If you would like to make a donation towards the care of Oreo, Scamper, Pacino and Oakley please log onto www.thedonkeysanctuary.ie/donate All donations are gratefully received.