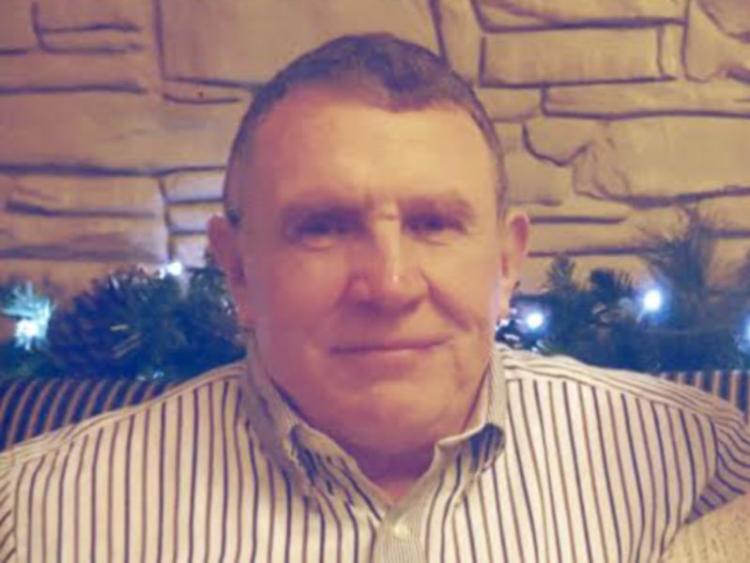 Philip Murphy, Hawthorn Crescent, Bay Estate, Dundalk who died peacefully on Sunday 9 October at Our Lady of Lourdes Hospital following a brave battle with illness, was a well-known and highly regarded gentleman.

He served his apprenticeship as a plumber and worked for several contractors in Dundalk. In 1967 he moved to Birkenhead in England to work for Cammell Laird Shipbuilders. In 1970 he began work as a civilian plumber in Aiken Barracks, Dundalk and remained there until his retirement in 2013.

Philip met his wife Breda (nee Healy) in 1969 and they married in July 1972. They settled in Bay Estate and raised three daughters, Elaine, Denise and Eimear.

Philip had a passion for sport.

In his youth he played football and hurling for Clan na Gael GAA club.

Philip loved walking, especially on the Navvy Bank, and meeting his many friends and having the banter on his walks.

He loved to travel with Breda and they especially enjoyed their holidays in Italy. After his retirement they enjoyed a special trip to New York.

After reposing at Shevlin’s Funeral Home Philip’s remains were taken to the Church of the Holy Family on Tuesday 11 October for Requiem Mass celebrated by Fr. Paddy Stanley, S.M., who said a beautiful mass and delivered a lovely eulogy. Before Mass gifts that symbolised Philip’s life – his walking stick, baseball cap, passport and a concert ticket – were taken up by his daughters, Denise and Eimear. The readings were by his daughter Elaine and niece Sinéad Pepper. The Prayers of the Faithful were recited by his nieces Karen English and Catriona O’Hale, and friends Michael Curran and Martin Hegarty. The Offertory Gifts were brought to the alter by daughters Denise and Eimear. Beautiful music and singing was provided by Roisin Crawley and Olivia Finnegan. After mass, burial took place in St Patrick’s Cemetery.

The large attendance at Philip’s wake and funeral was a testament to the high regard in which he was held by many people.

Month’s Mind Mass will be held on Sunday 6 November in the Church of the Holy Family at 11 a.m.