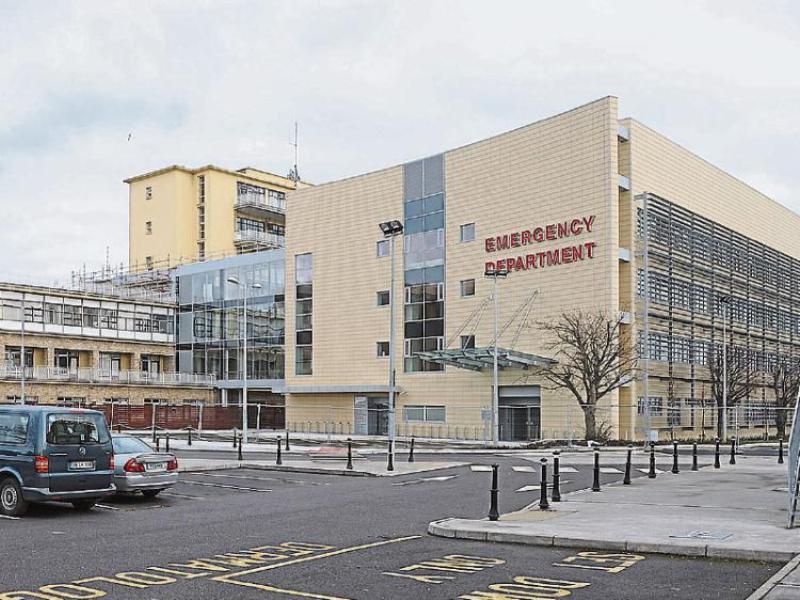 Members of IMPACT trade union at Our Lady of Lourdes Hospital in Drogheda have voted overwhelmingly (95%) in favour of industrial action, in response to a decision by the RCSI Hospital Group to let go of several clerical officer workers. The union said the clerical staff were working on agency contracts, which IMPACT has sought to have converted to permanent contracts.

As a result of these staff reductions, hospital management has closed its health promotion department.

The union said that despite a review by hospital management, which found that up to 47 clerical officers were deemed necessary to the running of the hospital, some agency staff were let go with just 24 hours’ notice, while the remaining clerical officers are either working without contracts, or on short-term temporary contracts. The union said many of these contracts are due to expire shortly.

The union has advised its members not to co-operate with redeployment and not to carry out the work of vacant posts.

IMPACT official Ray Ryan said, “We had no choice but to ballot our members for industrial action in order to convince RCSI and hospital management that all these necessary posts need to be permanently filled, as well as to protect individual members whose jobs have become vulnerable,” he said.

The ballot result backs industrial action, up to and including the withdrawal of labour.

Mr Ryan explained that industrial action will initially take the form of a work to rule, including a refusal to carry out certain duties (such as the provision statistical information to management). Mr Ryan added that an escalation of the industrial action is likely unless the issue can be resolved.